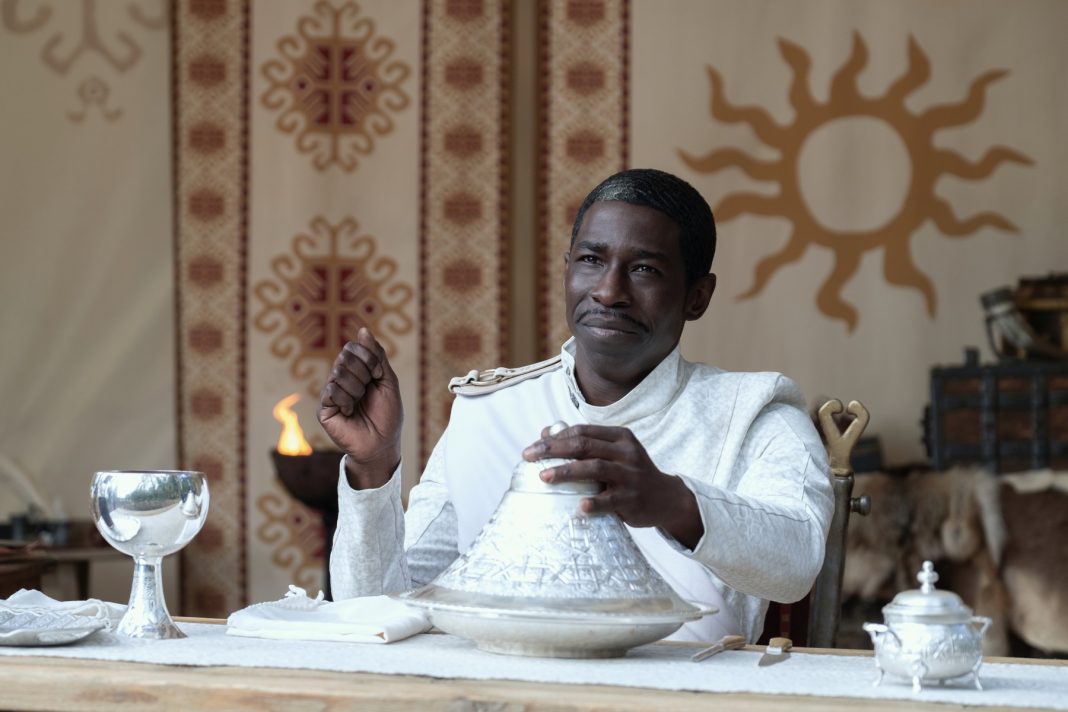 The Wheel of Time’s second episode “Shadows Waiting” looks set to introduce the show’s first villain — in human form that is.

Abdul Salis takes on the role of Eamon Valda, Lord Captain Commander of the Children of the Light, who succeeded Pedron Niall after his assassination in the book series.

The new series is set to drop the first three episodes together on Friday, Nov. 19th, with one new episode per week to follow thereafter.

We’ve got a collection of first look photos via Amazon Prime from the show’s second instalment to share below.

Photos from Episode One “Leavetaking” can be found HERE. 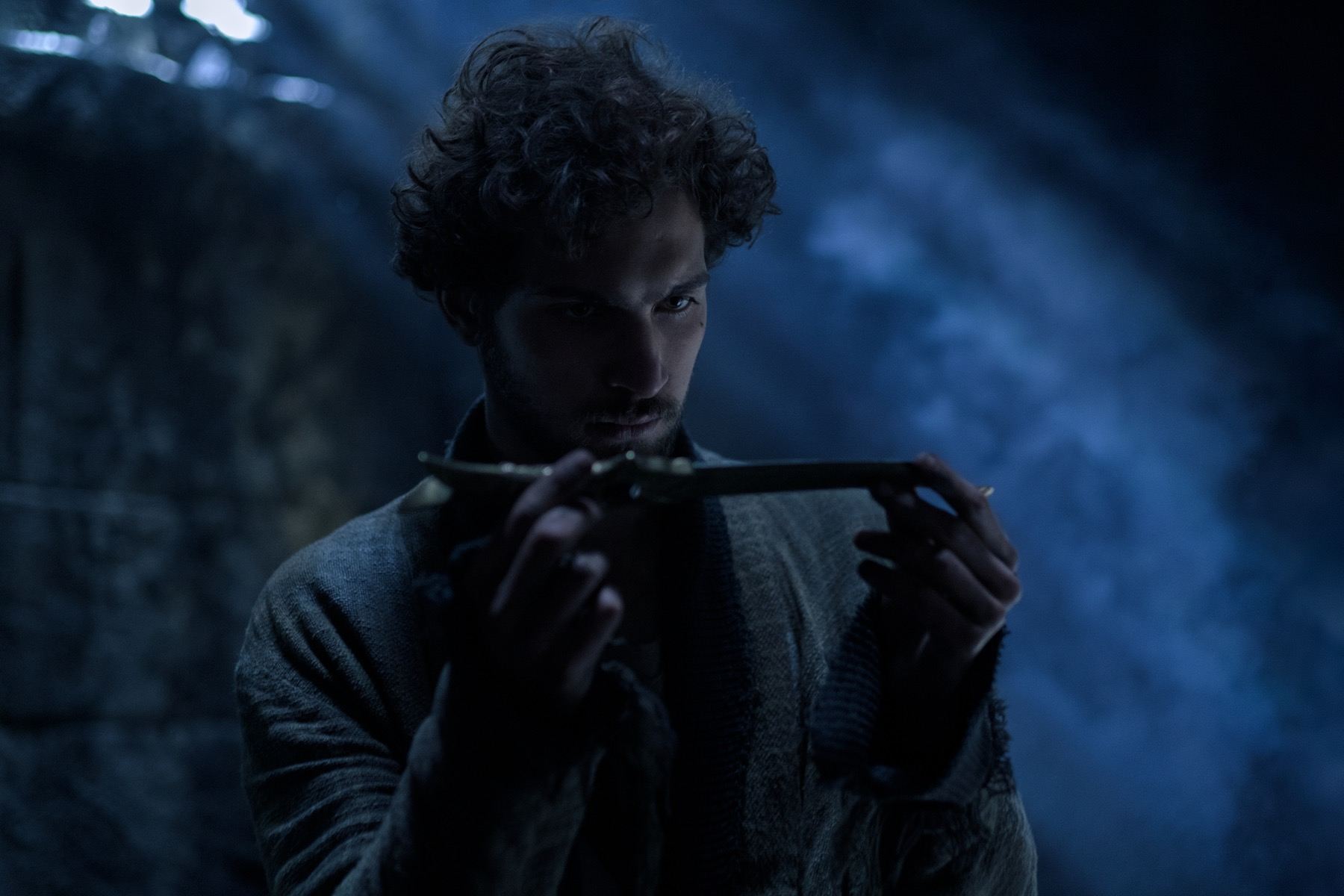