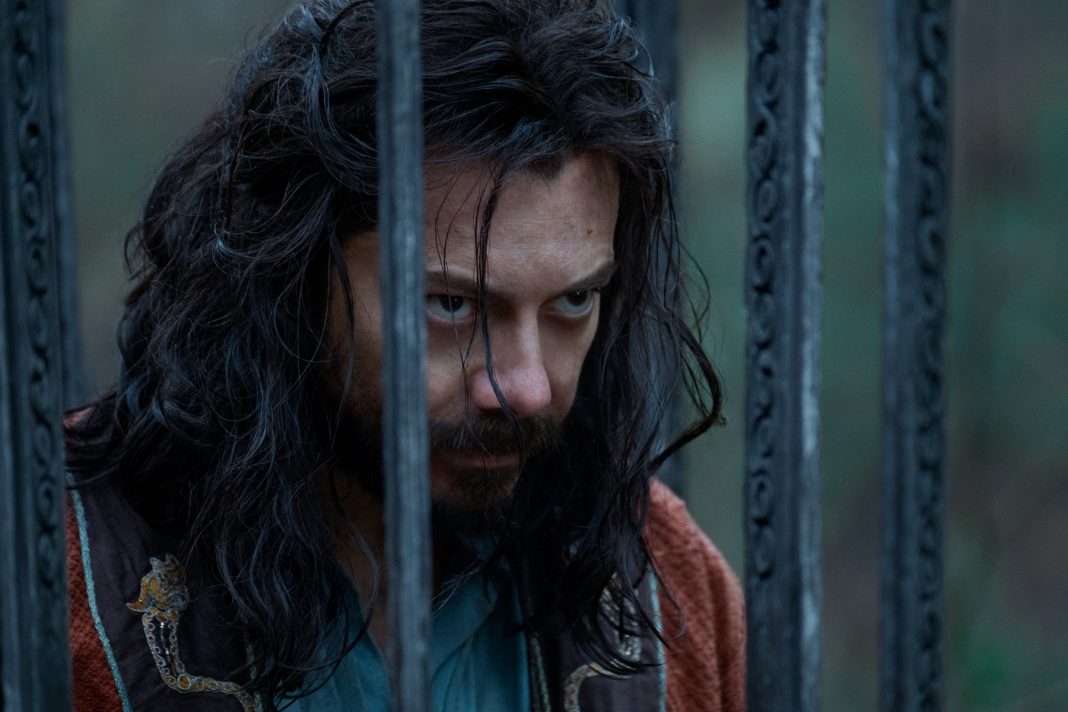 First look photos from The Wheel of Time’s third episode “A Place of Safety” have dropped, featuring the appearance of Logain Ablar (Alvaro Morte), Asha’man of the Black Tower and one time False Dragon.

In the book series, Logain declares himself to be the Dragon Reborn, before being captured by the Aes Sedai for his crimes.

Rand first meets Logain in Caemlyn, where he is a prisoner en route to Tar Valon where he is due to to be gentled. However it’s here that Logain’s adventures only truly begin.

The Wheel of Time premieres 3 episodes on Friday, Nov. 19th, with one new episode per week to follow thereafter.

We’ve got a collection of first look photos via Amazon Prime from the show’s third instalment to share below. 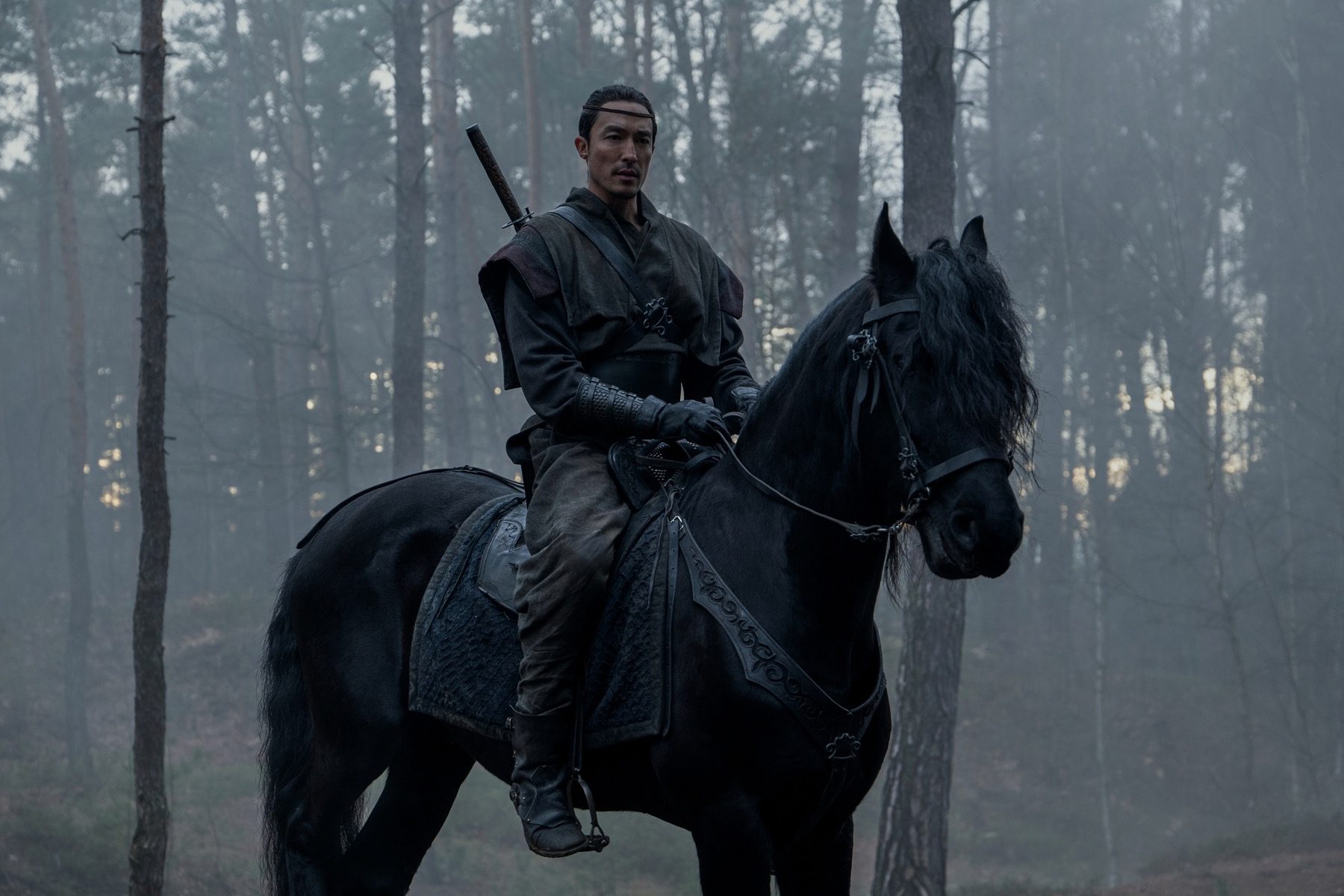