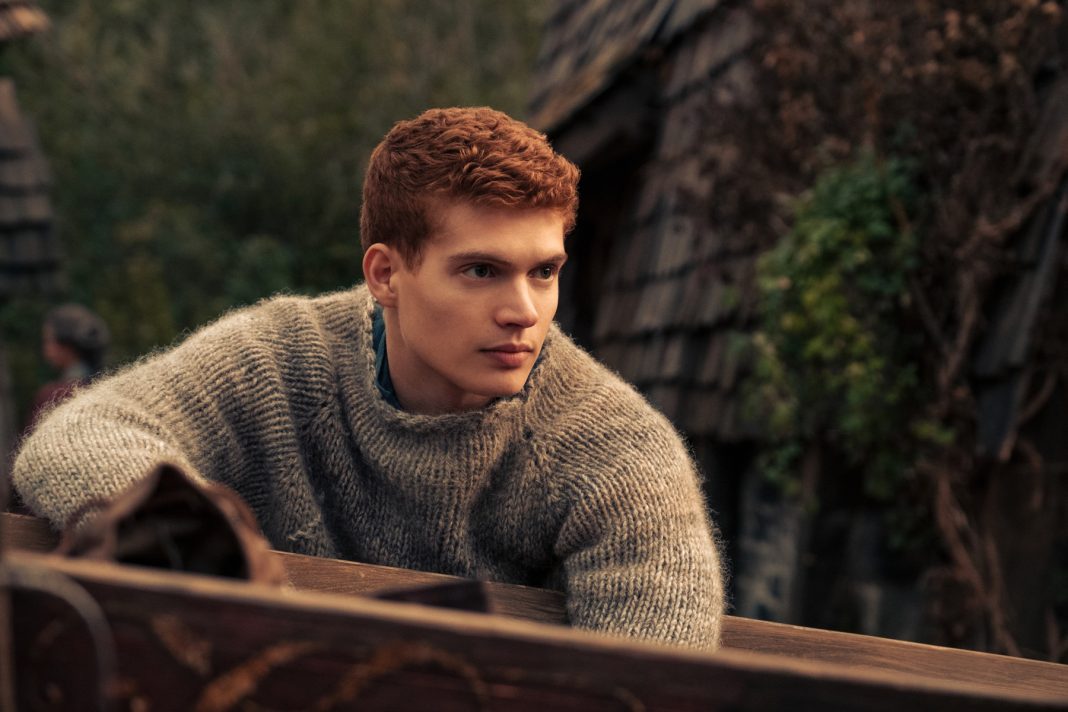 The Wheel of Time will premiere on Amazon Prime on Friday, Nov. 19.

Based on the sprawling fantasy book series by Robert Jordan, the series is set in an epic world where magic exists and only certain women are allowed to access it.

The story begins when Moiraine (Rosamund Pike), a member of the incredibly powerful all-female organization called the Aes Sedai, arrives in the small town of Two Rivers. There, she embarks on a dangerous, world-spanning journey with five young men and women, one of whom is prophesied to be the Dragon Reborn, who will either save or destroy humanity.

The series will kick off by dropping the first three episodes on Friday (Leavetaking, Shadow’s Waiting, and A Place of Safety) before releasing one episode per week thereafter.

The Wheel of Time 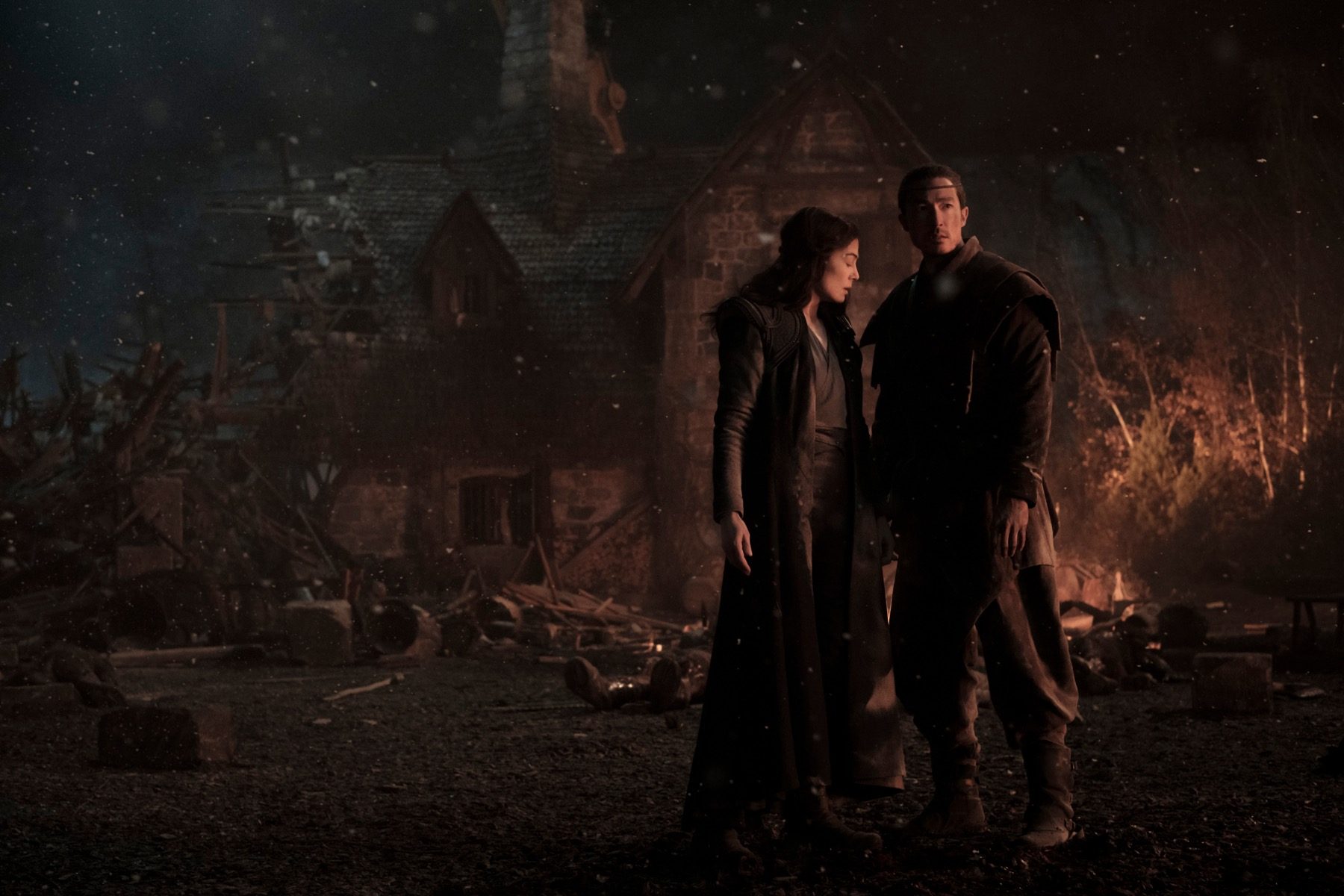 ◄ Back
Next ►
Picture 1 of 17
TVPulseMAGAZINE