Stabler and Bell team up to investigate a major lead. 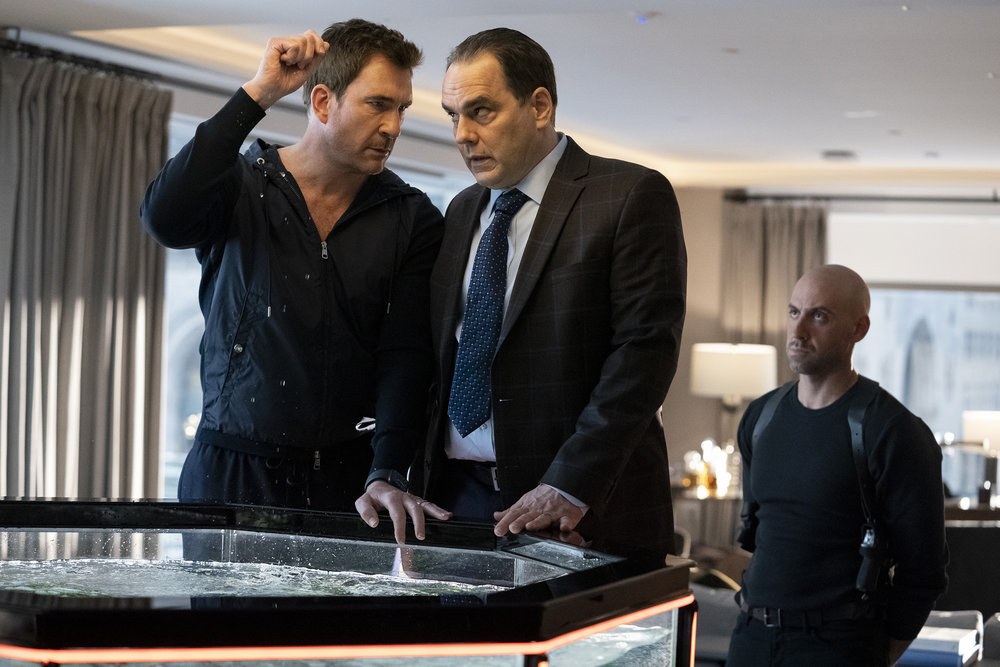 Law and Order: Organized Crime 1×04 “The Stuff That Dreams are Made Of” Photos

‘The Expanse’ Gets a Final Season Premiere Date