Chicago Med 6×12 “Some Things are Worth the Risk” Photos

Chicago Med’s April 21 episode is “Some Things are Worth the Risk.”

The episode will see Dean and Ethan responding to a scene that brings back some bad memories, says NBC.

Meanwhile, When Carol’s condition worsens, Natalie is willing to do whatever it takes to get her mom feeling better. 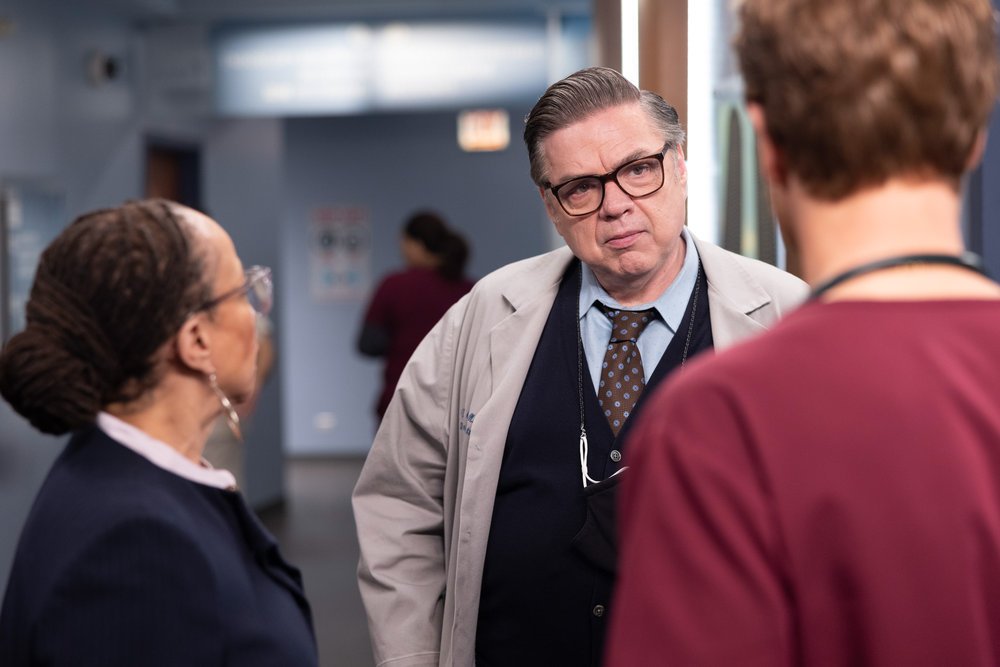