MINA AND RAPTOR FIND THEMSELVES AT A CROSSROADS

Just when Mina and The Raptor can see their future together, an unexpected complication throws a wrench in their plans, in the Resident’s April 20th episode.

Meanwhile, Cain faces a harsh reality when Kit gives him the opportunity to prove he is ready to return to the OR.

Then, Devon presents Rose (guest star Cara Ricketts) with a groundbreaking clinical trial that could help her battle with Sickle Cell Anemia. 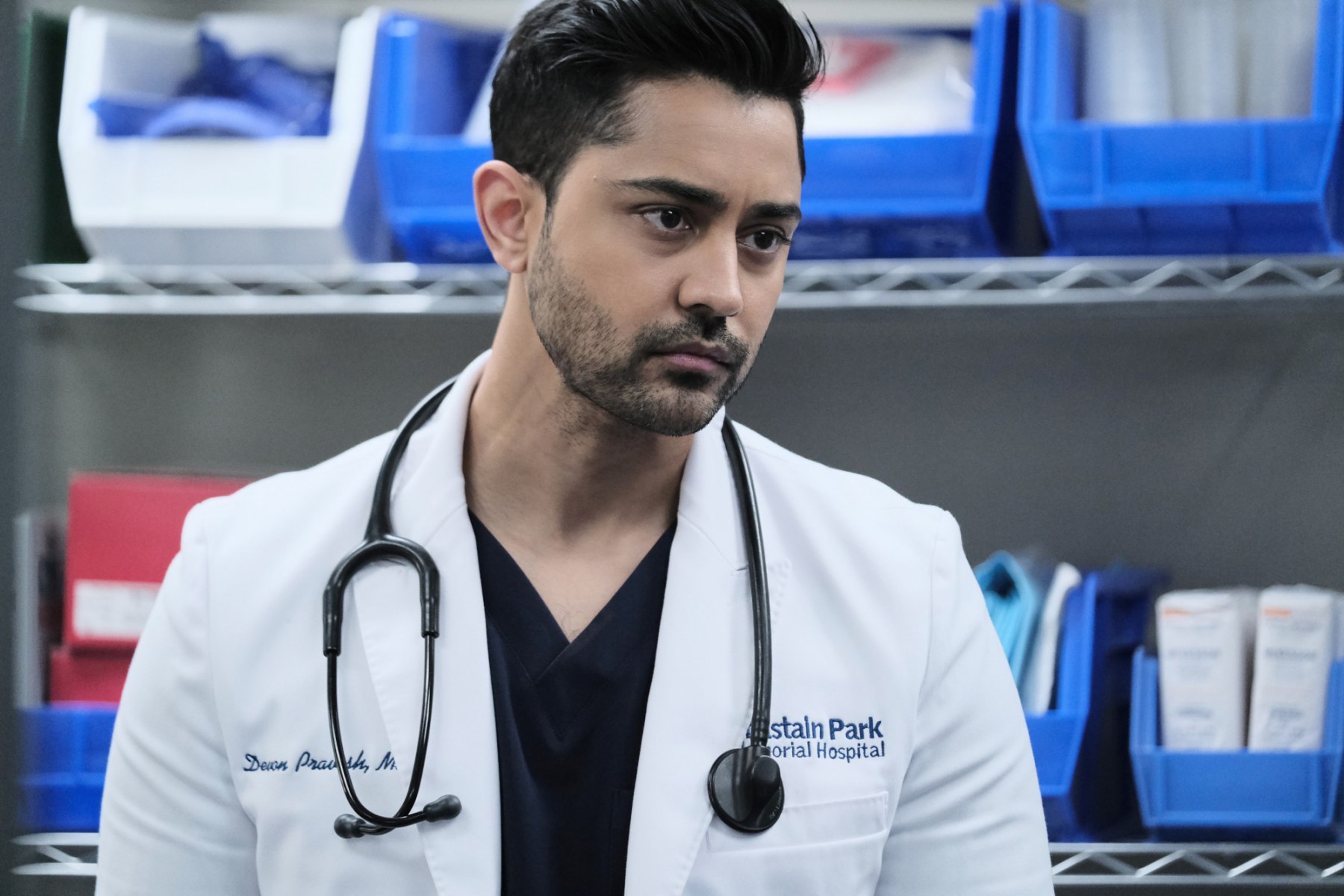