Conrad Ricamora (“How to Get Away with Murder”) Guest-Stars

A case becomes personal for the staff when Conrad and Bell treat a pregnant woman who is carrying Jake’s (guest star Conrad Ricamora) future adopted child.

On the heels of meeting The Raptor’s parents, Mina gets a call that causes her to make a bold decision about her future. 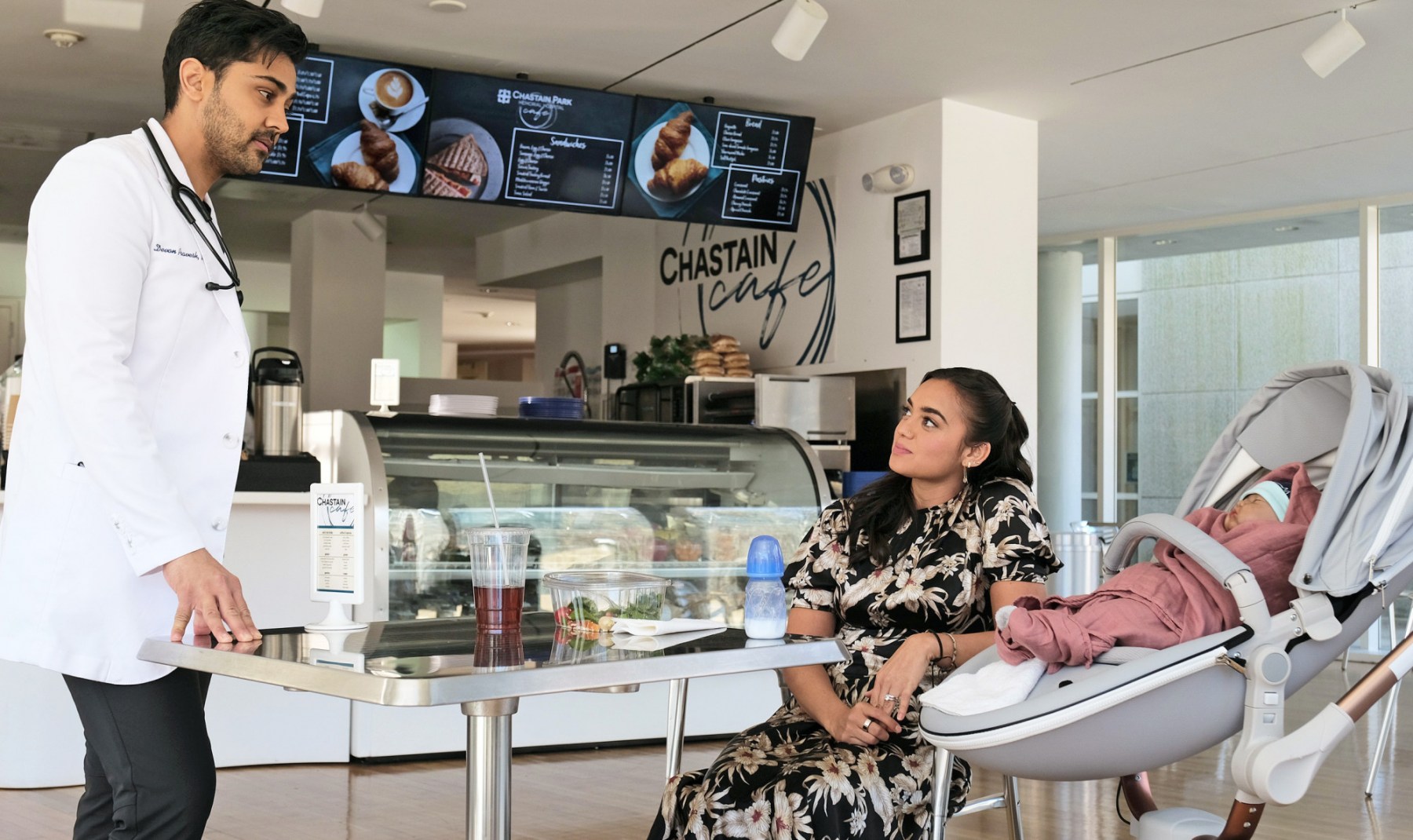