So it all comes down to this. The Blacklist airs its final, and possibly most contentious episode of the series to date on Wednesday, June 23.

Titled “Konets” the hour will see Reddington (James Spader) making a disturbing request to Liz (Megan Boone) in exchange for the truth about his identity, according to log lines from NBC for the final episode of the eighth season. (The show has already been renewed for a ninth season, set to run without leading lady Megan Boone).

We now know the why and the how regarding Red’s presence in Liz’s life. But is Red really Katerina? Or is there some other character as yet about to take center stage as the individual Katerina charged with protecting her child?

Wednesday’s episode promises to deliver an answer to the question Blacklist fans have been discussing for 8 seasons. 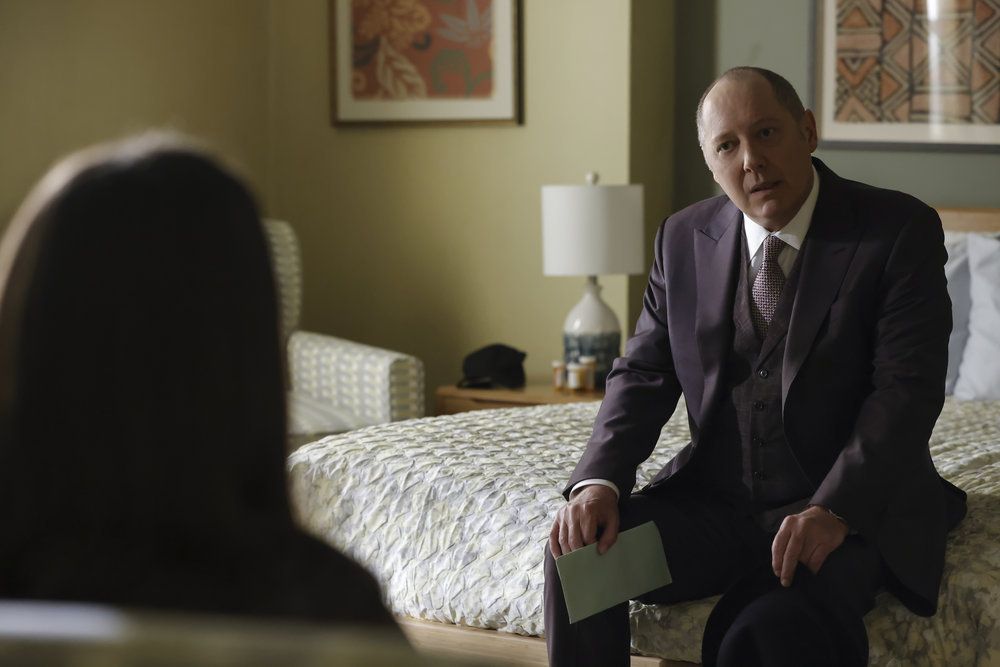 The Blacklist 9×04 “The Avenging Angel” Photos

‘The Expanse’ Gets a Final Season Premiere Date