Law and Order returns to our screens for the first time following the series’ last episode in May of 2010.

With a 23rd season dropping on February 24 (the first episode out of the block is “The Right Thing”) NBC vows to continue the classic bifurcated format that was created for its original run, once again examining “the police who investigate crime and the district attorneys who prosecute the offenders.”

The series is produced by Universal Television, a division of Universal Studio Group, in association with Wolf Entertainment.

In the premiere episode newly acquainted partners Bernard and Cosgrove investigate the murder of a notorious entertainer. Meanwhile, a dispute over throwing out a confession creates a rift in the DA’s office. 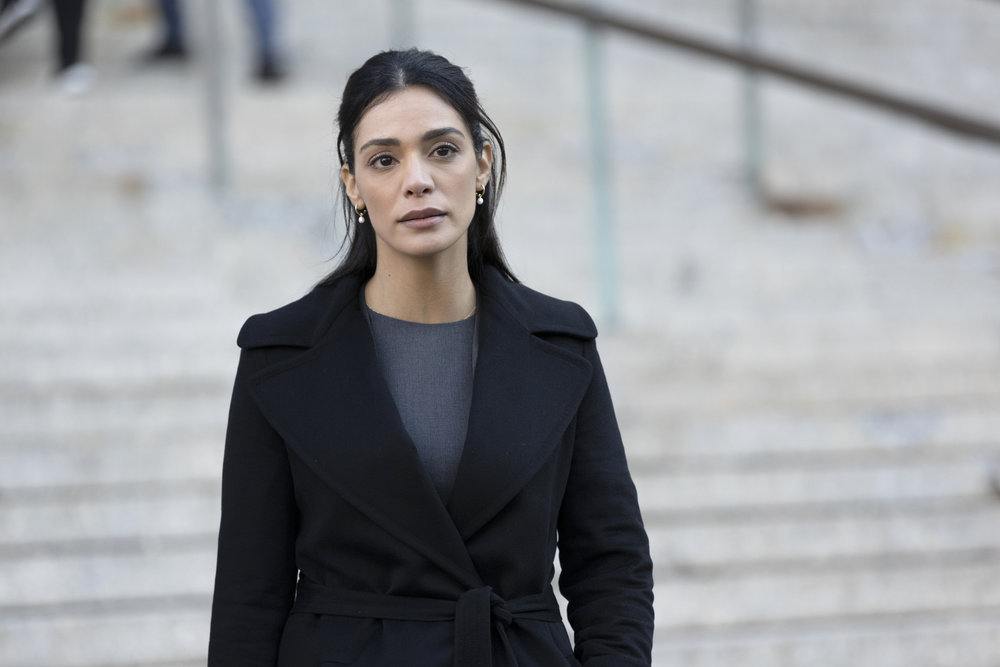