Crockett deals with a patient who ends up having more in common with him than he thinks in Chicago Med’s March 31 instalment.

The episode will also see Will and Ethan clashing over a pregnant patient with an irregular heartbeat. 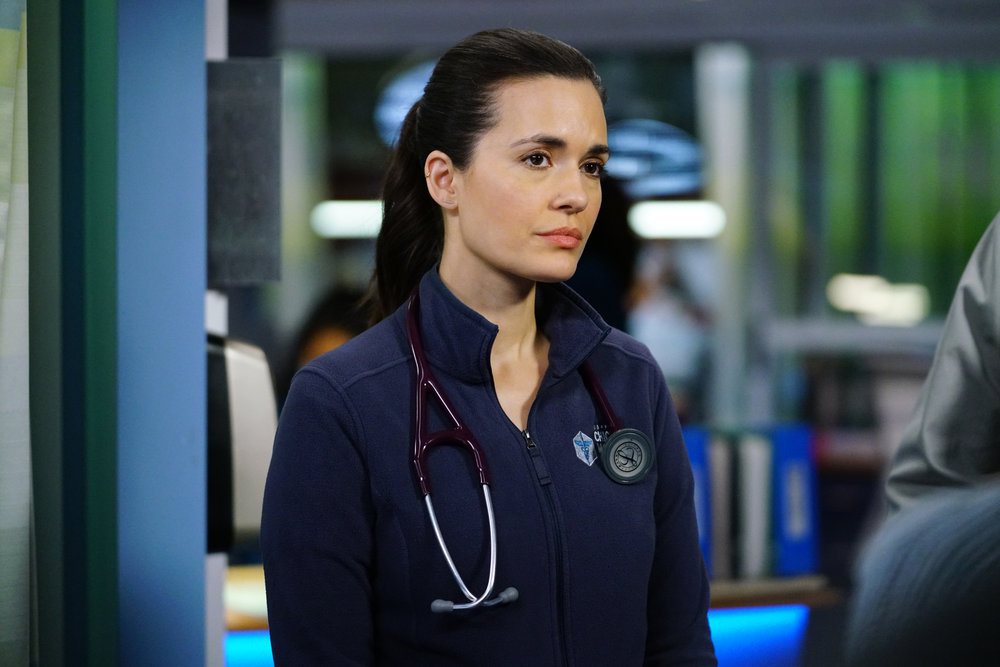