Chicago Fire is officially back to kick off a 10th season on Sept. 22.

The first episode out of the door is “Mayday” airing at 9 pm ET/PT. And although we’re still waiting for NBC to release some premiere-specific log lines for the hour, we do have the following tease for the season ahead.*

* [edit] Log lines added: Firehouse 51 deals with the aftermath of the capsized boat rescue. Gallo, Ritter and Violet discuss plans for a side gig.

From renowned Emmy Award-winning executive producer Dick Wolf (Law & Order brand) and co-creator Derek Haas, the writer behind 3:10 to Yuma, comes season 10 of the adrenaline-fueled drama Chicago Fire. This edge-of-your-seat ride is a look into the professional and personal lives of the firefighters and paramedics of Firehouse 51 as they risk their lives every day to save and protect the citizens of Chicago.

Led by Capt. Matthew Casey (Jesse Spencer) and Lt. Kelly Severide (Taylor Kinney), the Truck and Rescue Squad companies work day in and day out beside each other. This tireless, never-give-up mindset brings them all closer together – the men and women of Firehouse 51 are more than co-workers, they’re family. 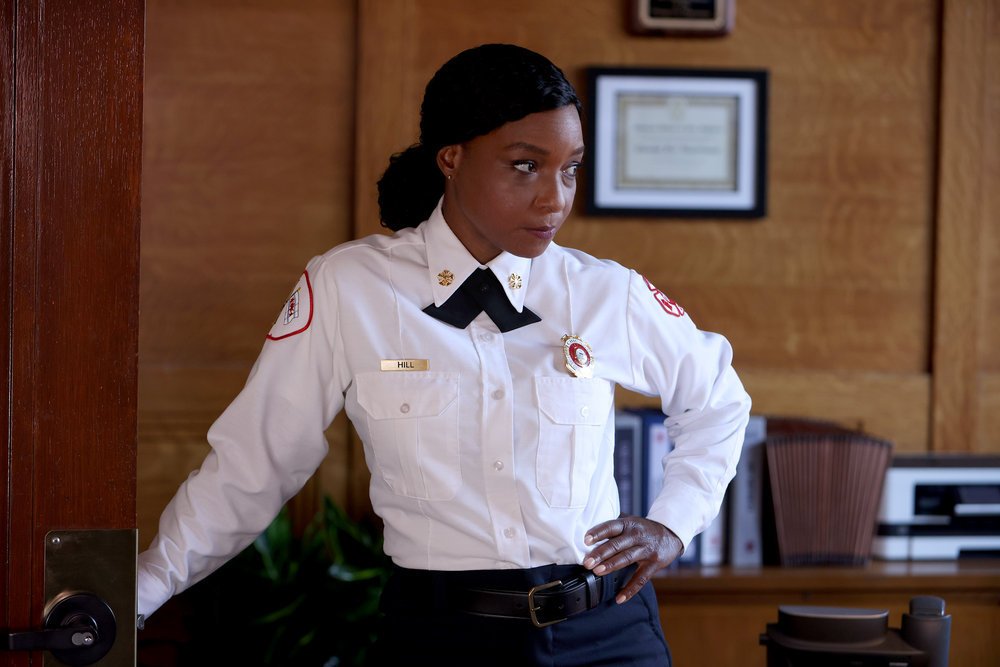