A FUNERAL IS CRASHED AND A HOSPITAL GOES HAYWIRE

The 126 arrive at a funeral where another dead body has crashed the burial, and then to a hospital where an MRI has gone haywire.

Owen and Tommy each feel displaced in their homes as Gwyn moves into the Strand household and Charles seemingly becomes the full-time parent in the Vegas’. 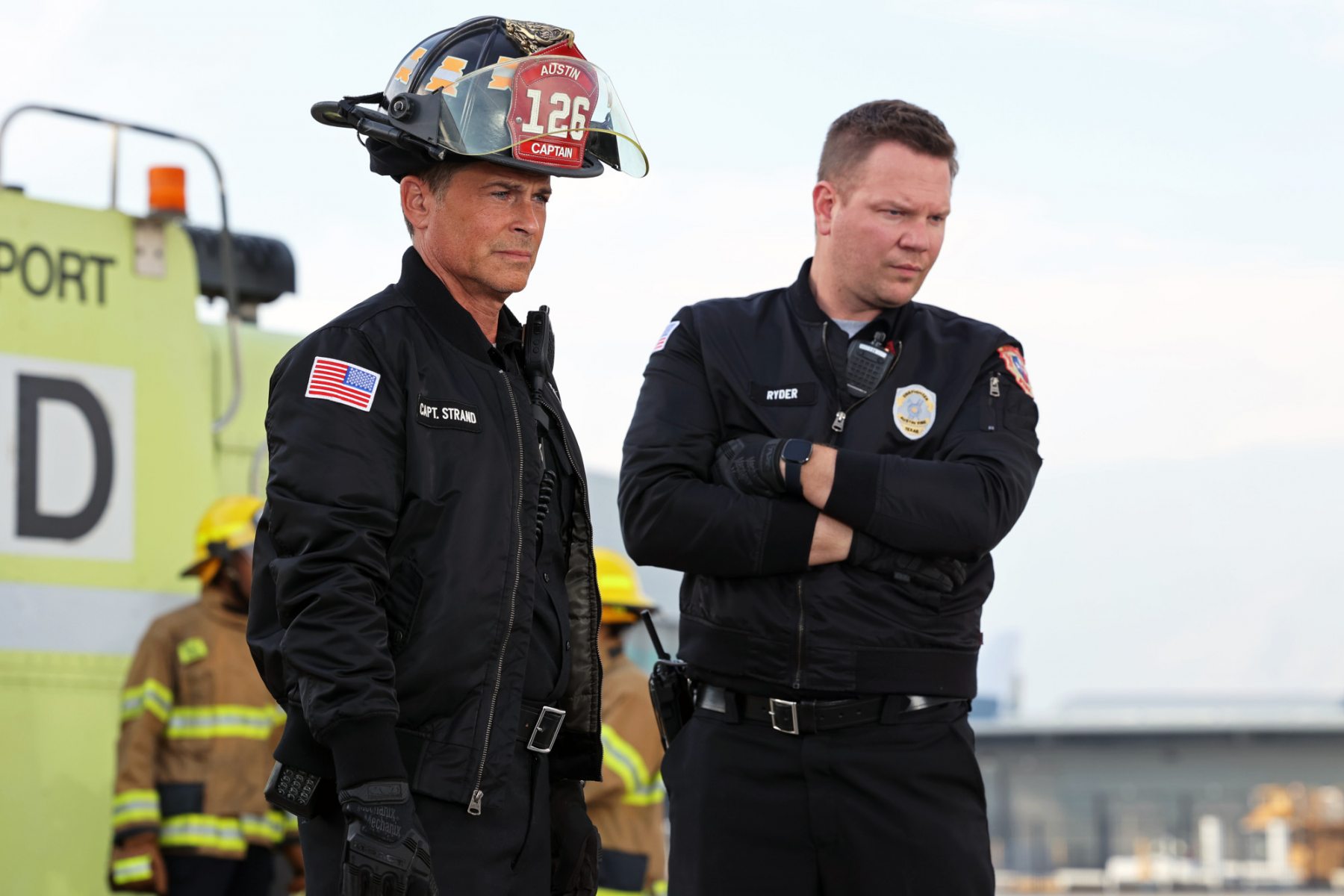