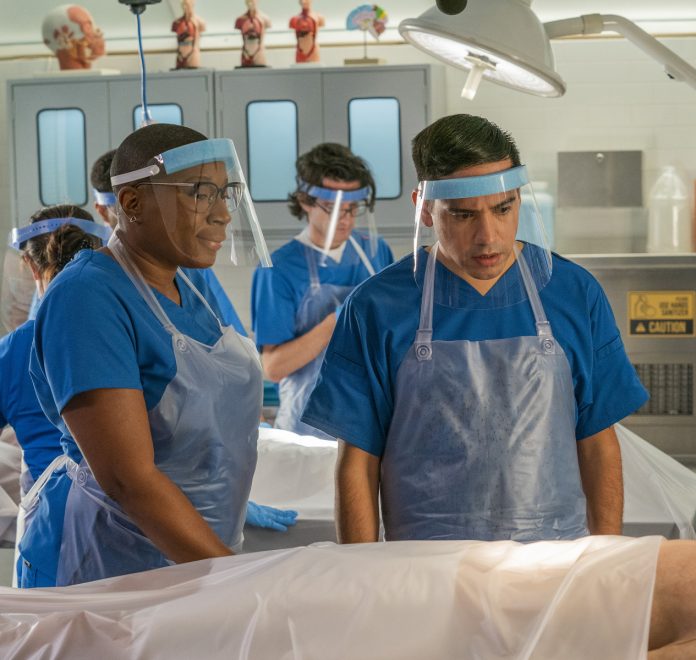 THE 118 RESCUE A MAN FROM HIS SMART HOME, AND ATHENA HUNTS DOWN A BANK ROBBER

The 118 race to save a man under siege by his high-tech smart home, and a yoga teacher who has lost her vision.

Athena hunts down a bank robber disguised by Covid protocols.

Meanwhile, Buck confides in Maddie, Hen clashes with her antagonizing medical school lab partner and members of the 118’s crew prep for an out-of-state mission. 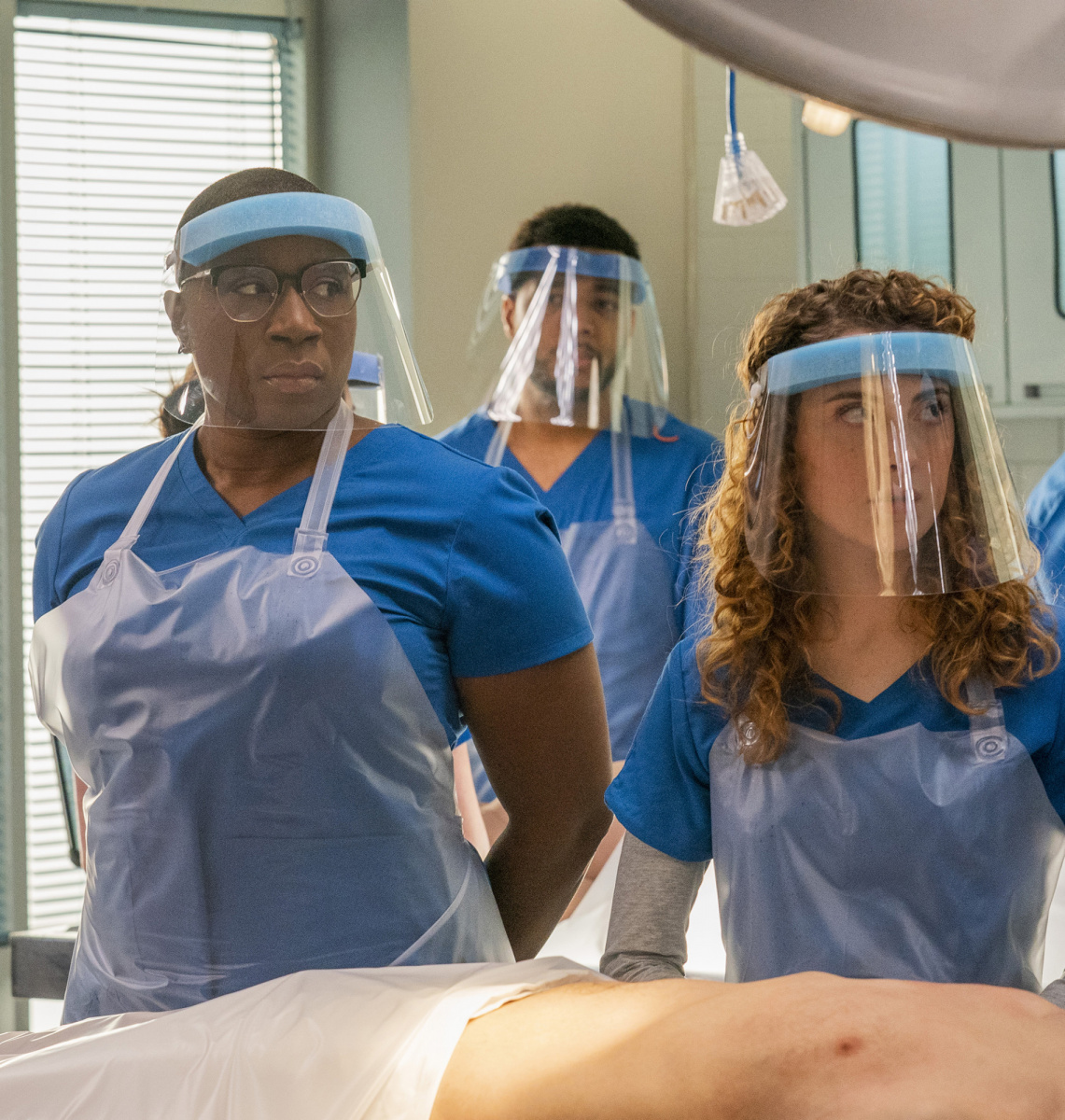