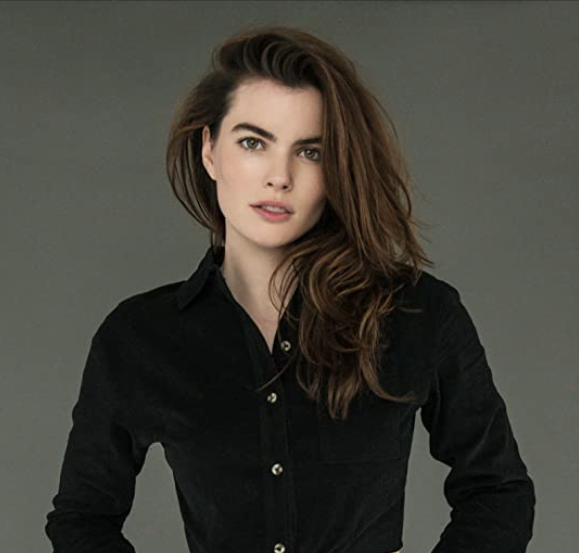 Kaley Ronayne (The Right Stuff, Gotham) will join FOX’s The Resident as Cade, a new badass E.R. Doc this season.

According to loglines for her character, who is set to recur this season, Cade is a strong and athletic action hero, who takes no prisoners, but also has her own brand of no-nonsense empathy for her patients. She’s a rational problem-solver and, physically, a daredevil.

Speaking to TVine, co-showrunner Peter Elkoff described Ronayne’s story arc as having a large presence in the second half of the season. She will “help us do one of those thriller-y arcs that we’ve done in the past.” said Elkoff of the “mysterious” and “guarded” Cade.

“She’s going to attract a lot of attention while trying to keep a low profile, which is sometimes complicated,” Elkoff added. “I just imagine that the audience is going to have really strong feelings — a lot of theories and a lot of predictions.”

Follow @TVPulse Magazine for more scoop from The Resident.

The Resident Scoop: Burned Out & Disillusioned in “He’d Really Like to Put in a Central Line”

‘The Resident’ Scoop: Double Trouble in Chastain in “Ask Your Doctor”