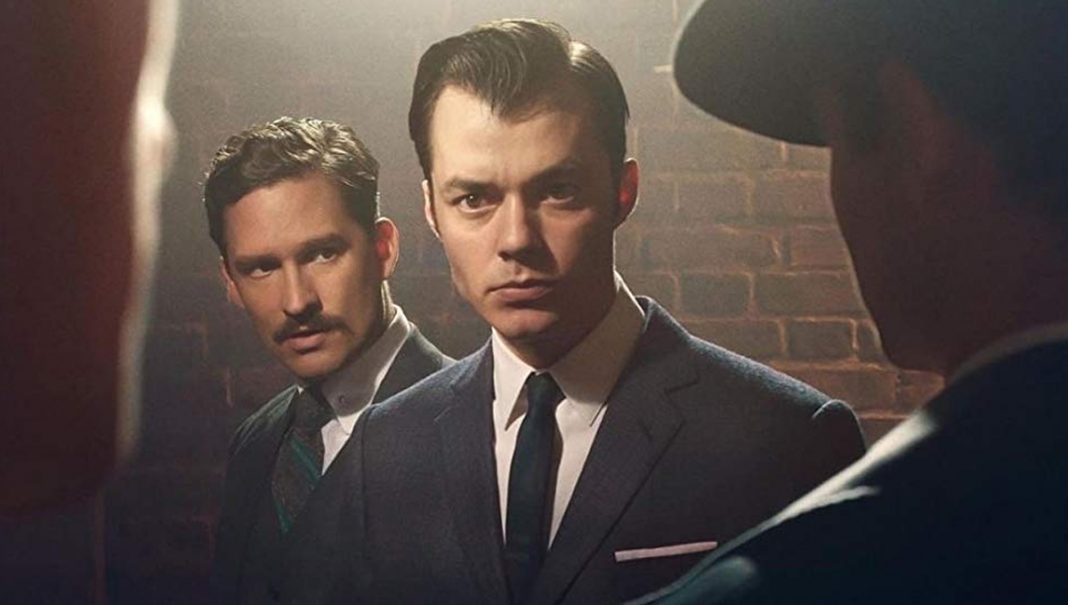 It’s been a long wait for fans of Epix’s Pennyworth, the gritty Alfred Pennyworth origin story that has been hovering between a renewal and cancelation announcement for the duration of the pandemic.

However, the wait has been a fruitful one with HBO Max announcing over the weekend (at DC FanDome) that season three is a go.

However, the series is set to debut in 2022 as a HBO Max original, where it will join other DC properties such as Doom Patrol, Titans, and the upcoming Peacemaker series, in addition to seeing a 5 year time jump that is set to shift focus away from the civil war storyline of the first two seasons.

For the uninitiated/curious the first two seasons will also be available on the platform in early 2022, and are totally worth checking out.

Season three begins after a five-year time jump: the civil war is over, and a cultural revolution has changed the world for better or worse – ushering in a new age of Super Heroes and Supervillains.

The series is produced in the UK at Warner Bros. Studios Leavesden.