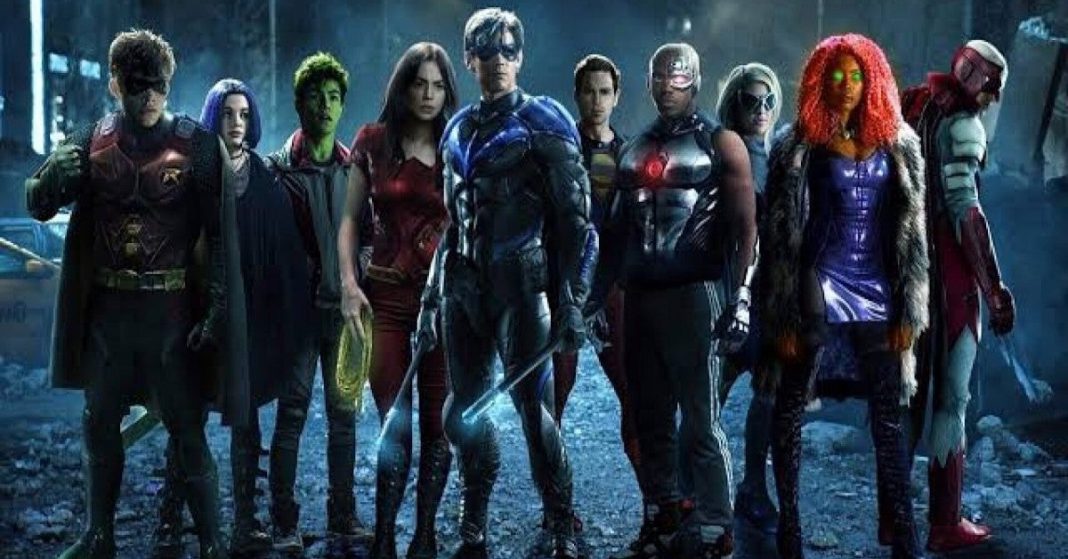 Ahead of the Season 3 finale this Thursday, HBO Max announced today at DC FanDome that Titans has been renewed for a fourth season.

The series follows young heroes from across the DC Universe as they come of age and find where they belong.

In season three, circumstances draw our heroes to Gotham City, where they reunite with old friends and face new threats.

The series is produced by Weed Road Pictures and Berlanti Productions, in association with Warner Bros. Television.