Hold on to your humanity. Apple has unveiled a new trailer for upcoming big- budget, sweeping sci-fi series Invasion, set to premiere globally on Friday, Oct. 22, 2021.

Set across multiple continents, the series follows an alien invasion from the perspective of different people around the world.

The series will comprise 10 episodes, with 3 airing back to back on premiere night, and the remaining 7 every Friday.

Invasion is from writer/producer/director Simon Kinberg (X-Men films, Deadpool films, The Martian) and David Weil (Hunters) and directed by Jakob Verbruggen (The Alienist, The Fall). 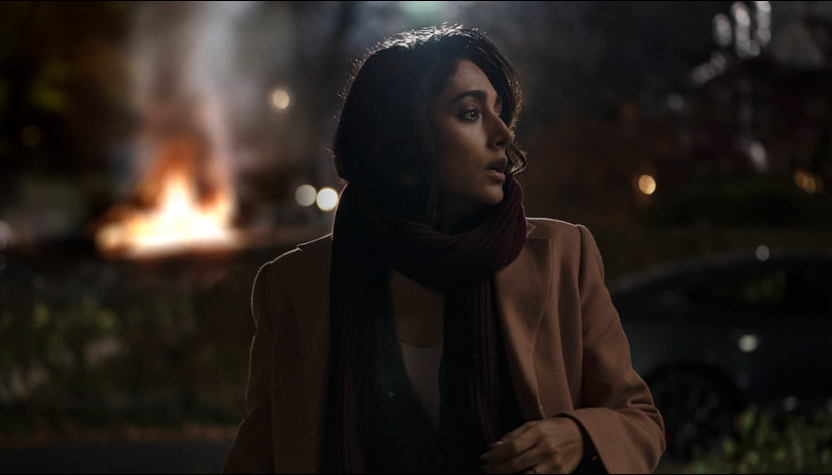 ◄ Back
Next ►
Picture 1 of 5
TVPulseMAGAZINE