CONRAD TREATS ONE OF GIGI’S CLASSMATES

Conrad treats one of Gigi’s fellow classmates, whose stomachache turns into something much more serious.

Meanwhile, Devon takes several interns to a senior living facility, where they meet a former doctor whose wife falls ill during their visit.

Then, in looking for a sperm donor for Padma, Leela uncovers some unsettling news about the business. 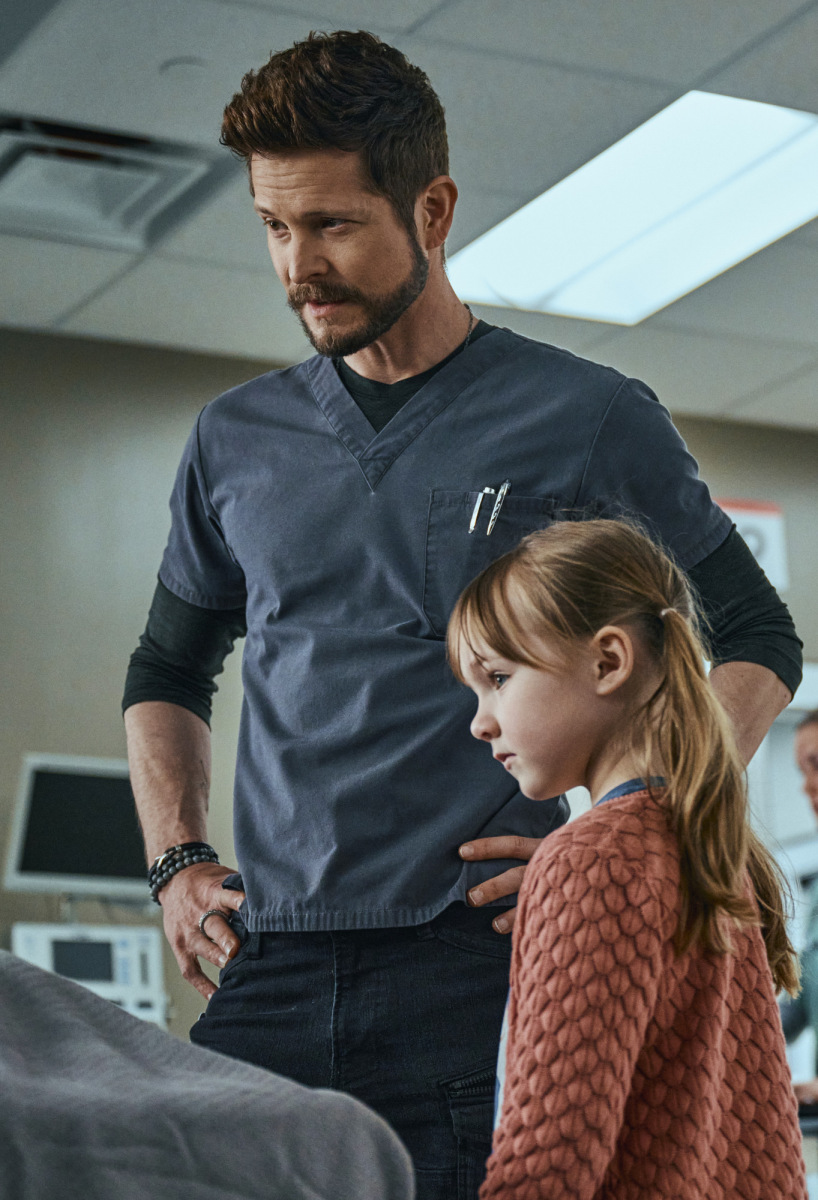 The Resident Scoop: Two Patients, One Outcome in “The Space Between”