A NEW GROUP OF INTERNS STARTS AT CHASTAIN

A new group of interns, which include Billie’s son, Trevor, start their first day with Devon at Chastain.

Kit and Bell try to convince Conrad to come back to Chastain and The Raptor’s mom ends up back in the ER.

Meanwhile, Leela and Padma deal with an unexpected visit from their parents. 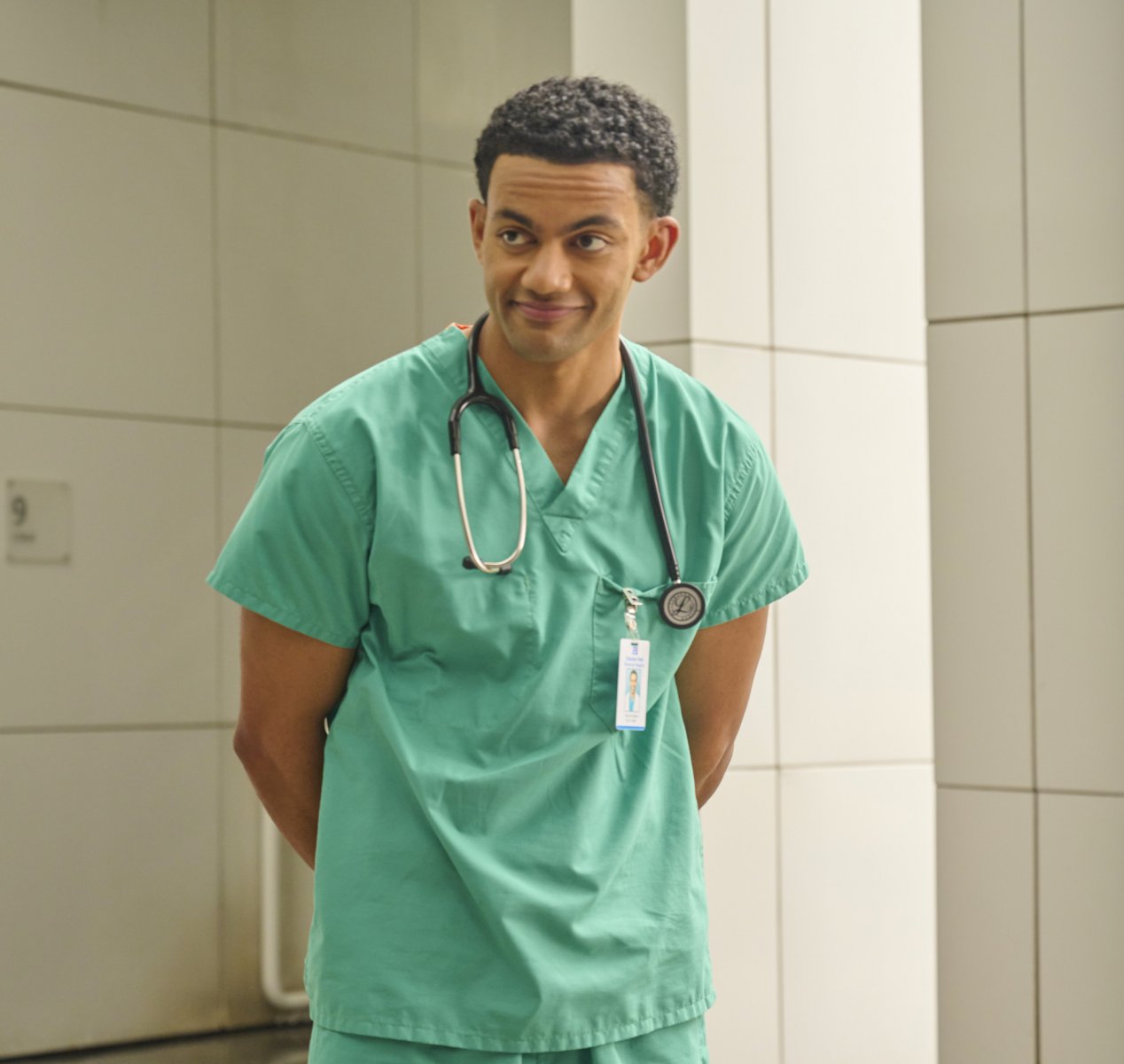 The Resident Scoop: Burned Out & Disillusioned in “He’d Really Like to Put in a Central Line”