Following the series’ most divisive season finale yet, The Blacklist returns to NBC on Oct. 21 with its ninth season premiere “The Skinner” (the finale of which follows on Oct. 28).

The premiere will see a time jump of two years following the death of Elizabeth Keen (Megan Boone), and according to the latest synopsis from NBC, the episode will see Raymond Reddington (James Spader) and the members of the FBI Task Force disbanded, with Reddington’s whereabouts unknown.

However when one of their own is injured in the line of duty, the Task Force is drawn back together to bring down a conspiracy that could shatter global security. 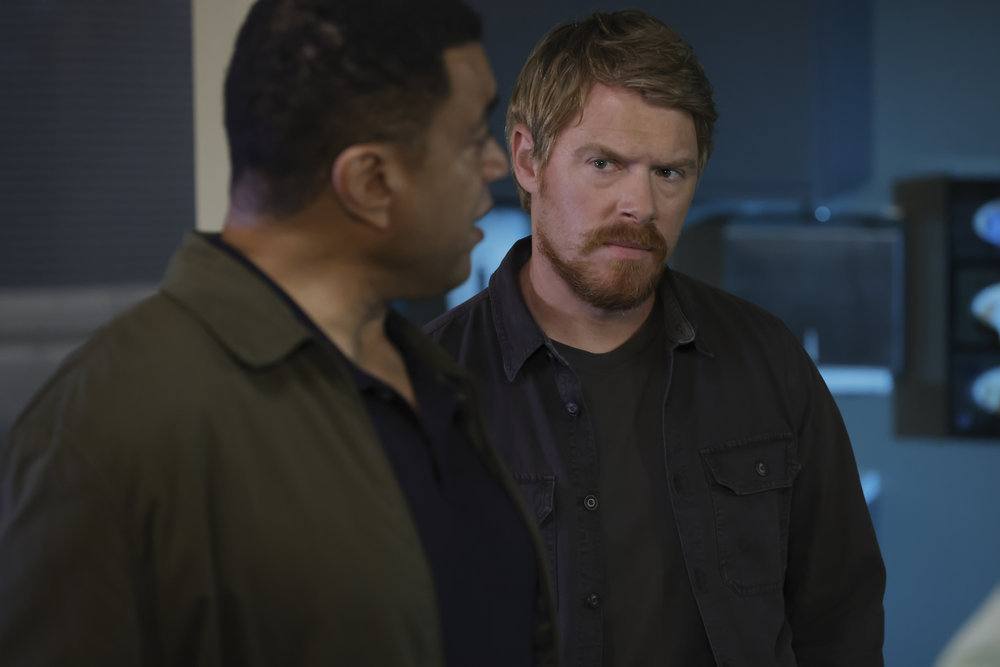