THE FINALE IS COMING

With only two days to go until the big finale, the cast preps for their final performance.

Nick must make the hard decision of following his brain or his heart, and Julia is stuck in a tough position when Kevin tries to win her back.

Meanwhile, Justin and Simon try to navigate a new challenge in their relationship and Brittney works on standing up to her mom. 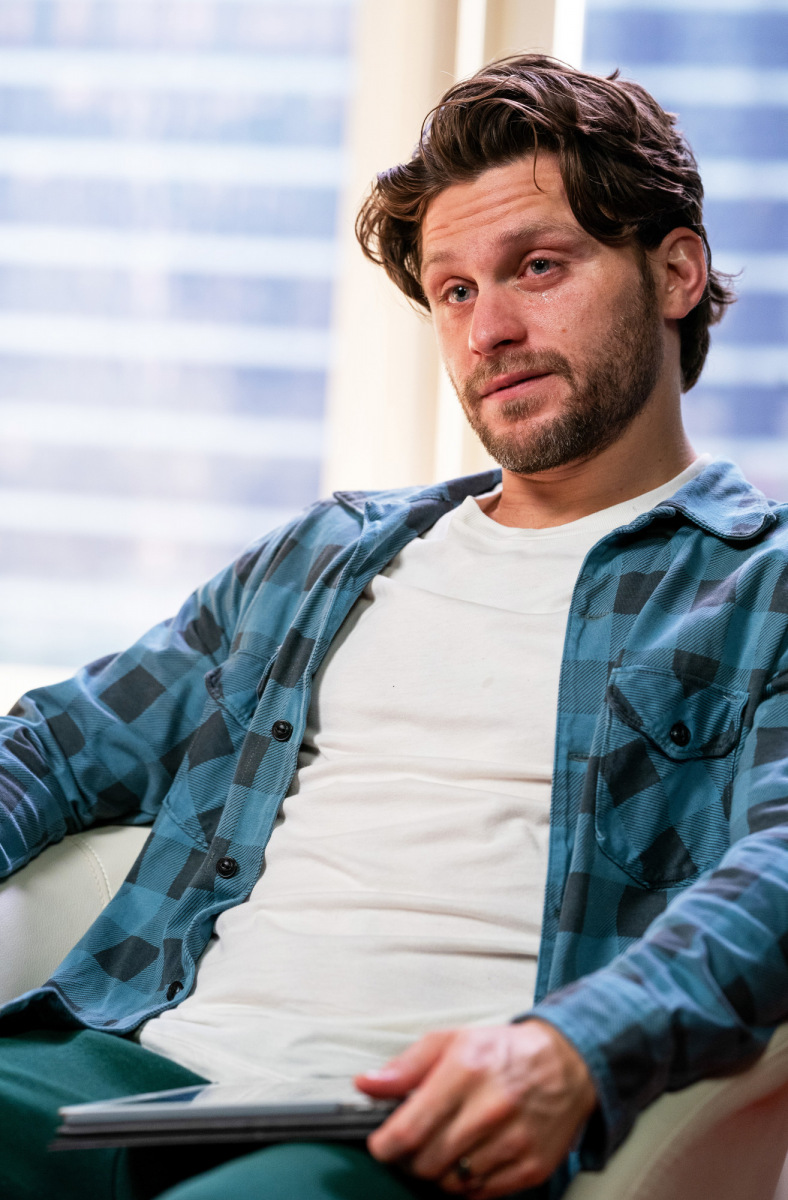