TVPulseNever Miss a Beat
More
Facebook
Twitter
Home News Is the Writing on the Wall for ‘The Big Leap’ and ‘Our... 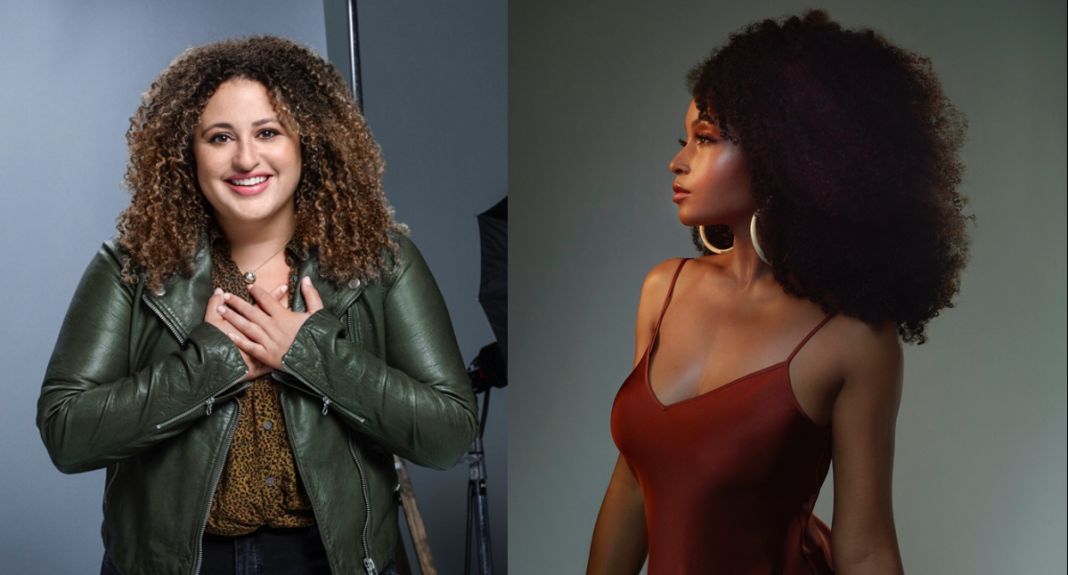 As I write, FOX has just unveiled it’s mid-season premiere slate (catch it here), minus more episodes of The Big Leap and Our Kind of People.

The Network has decided against ordering further episodes that would round out the season to a more respectable (read hopeful) number.

At present The Big Leap weighs in at eleven episodes, and Our Kind of People is light at just nine.

Typically when a show is doing well, Networks tend to order — to borrow a golfing term — the back 9, additional episodes which would then go on to form part of the mid-season schedule, sometimes as the back half of season one, or as is more often in recent years, a new season of 9-13 episodes.

However, in FOX’s case, both dramas have ranked as the network’s lowest rated series this fall, and despite FOX’s insistence that a renew/cancel decision won’t be made on either show until spring, it is unlikely that either will continue, especially as no further episodes have been ordered for either show. As networks don’t tend to “announce” cancelations (unless the news comes as a final season announcement of a long-running successful show), we probably won’t learn more until the shows’ respective casts have been released from their contracts.

When it debuted this fall, TV Pulse Magazine called The Big Leap “Innovative, smart, and at times genuinely surprising.” The ensemble dramedy follows the lives of a group of disparate individuals who are drawn to an advert promising success and happiness via participation in a reality dance show called The Big Leap, with the winners going on to perform a modern day televised version of Swan Lake.

Our Kind of People is inspired by Lawrence Otis Graham’s provocative, critically acclaimed book, “Our Kind of People: Inside America’s Black Upper Class,” and takes place in the aspirational world of Oak Bluffs on Martha’s Vineyard, a historical stronghold where the rich and powerful Black elite have come to play for more than 50 years.

The Big Leap 1×04 “Nothing But Money Shots” Photos