TENSIONS RISE AS THE AUDITIONS BEGIN

With auditions beginning for the three lead roles — The White Swan, The Black Swan and The Prince — tensions begin to rise as the contestants all vie for the same parts.

Gabby confronts Nick about his purposeful manipulation of the show and the producers catch Julia’s husband talking poorly about their marriage.

Meanwhile, Mike accidentally reveals a huge secret to Nick and the producers. 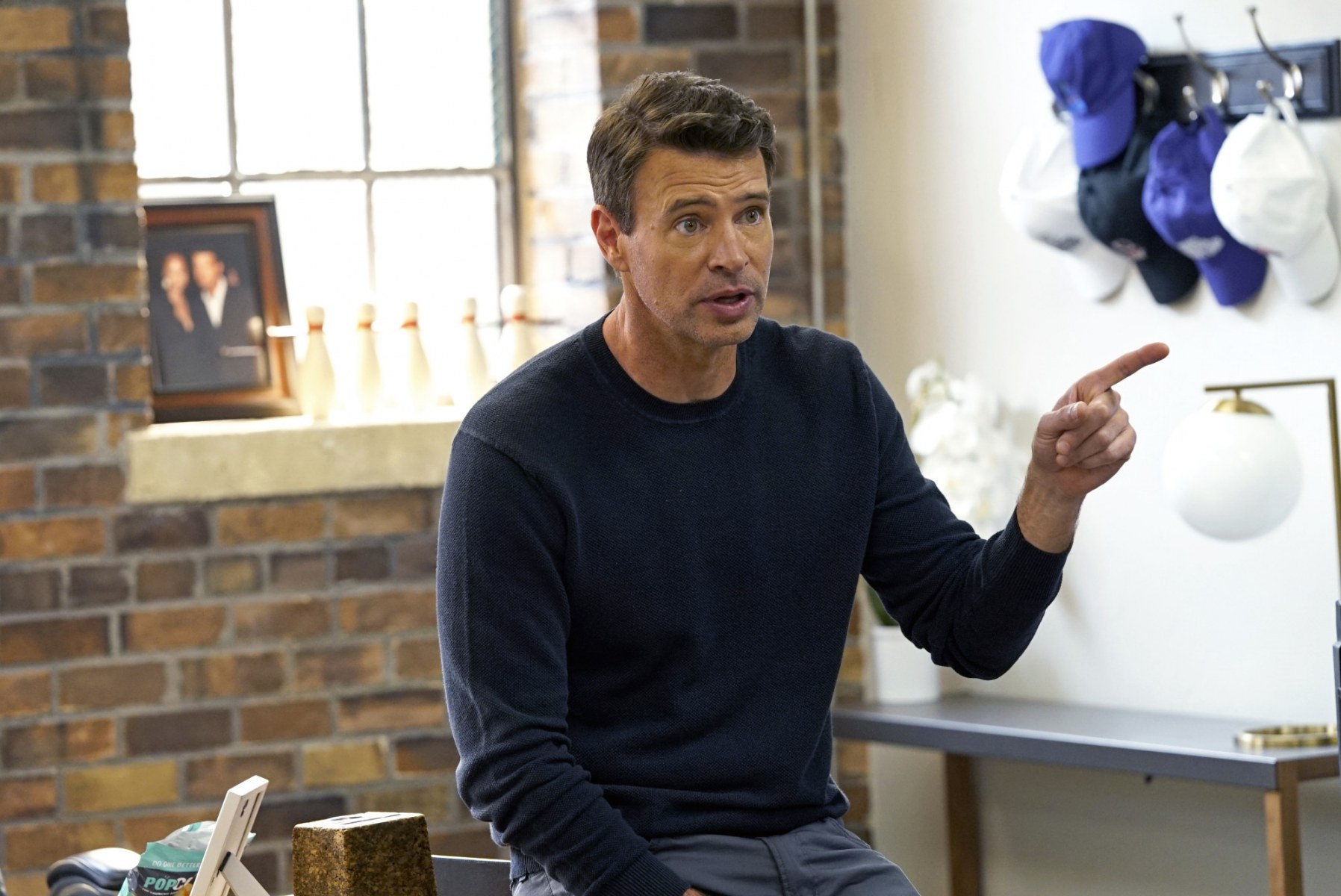