THE NYPD SETS OUT TO CATCH THE THREE ESCAPEES FROM CLAREMONT

After a terrifying incident at Claremont, Malcolm is in a race against time to track down multiple killers.

The NYPD realizes someone close to home might be the key to finding them. 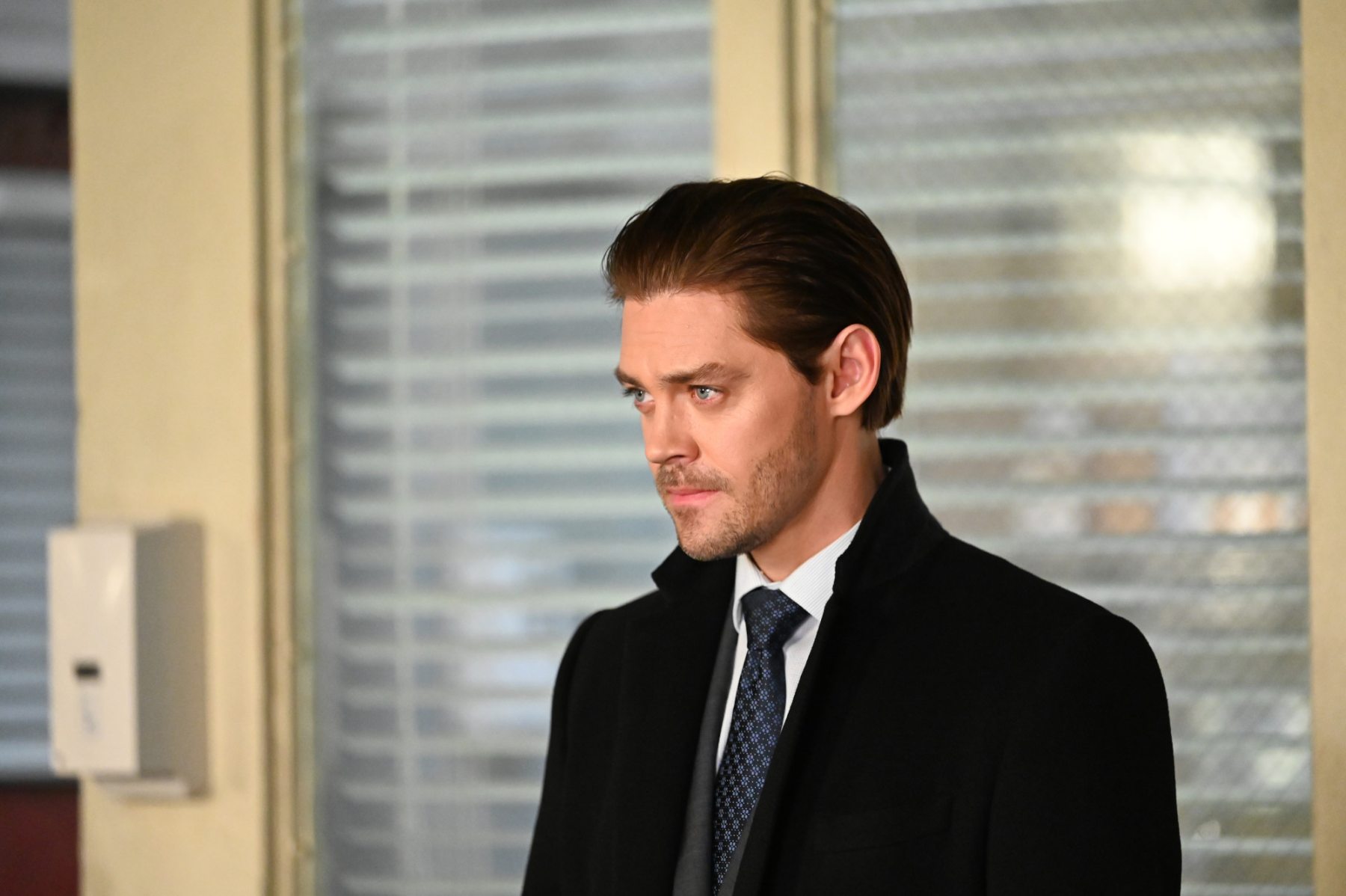