Although NBC haven’t released any official log lines for the hour, fans know there’s all to play for as Eve races to get Isiah and Lily to the portal before her children, Josh and Izzy, die.

The series has been renewed for Season 2. 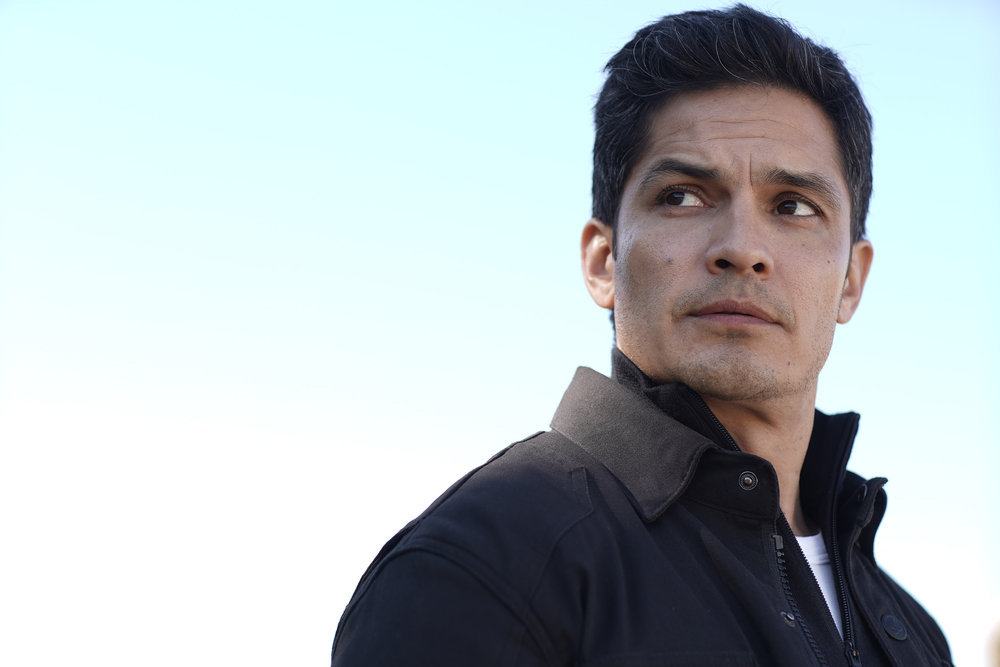 La Brea is About to Reveal its Biggest Secret Yet

La Brea Recap: Things Get Tense in “The Storm”