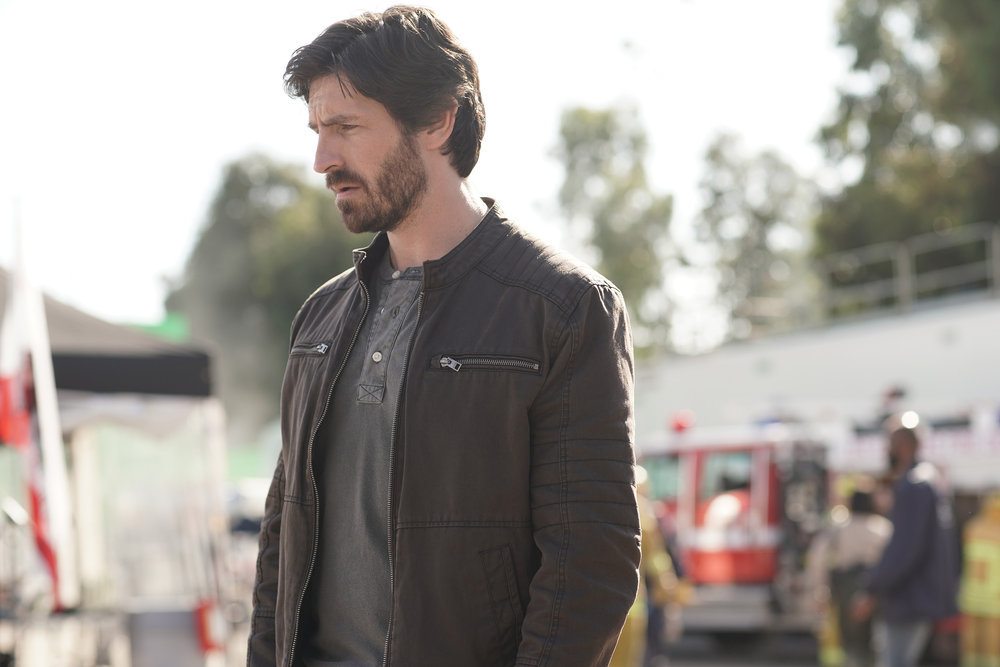 La Brea is About to Reveal its Biggest Secret Yet