The season opens, following the earthquake that hit Chinatown in the season two finale, with Nicky (Olivia Liang), her family, and her community attempting to rebuild in more ways than one.

Nicky, still reeling from her abrupt breakup with her boyfriend Henry (Eddie Liu), and the shocking death of her nemesis-turned-ally Zhilan (Yvonne Chapman), puts on a brave face as she juggles a new job teaching kung fu while fighting a growing crimewave in San Francisco.

Mei-Li (Kheng Hua Tan) struggles to keep Harmony Dumplings afloat, while rebuilding the restaurant; and Jin (Tzi Ma) helps the rest of the community get back on its feet.

Althea (Shannon Dang) has lost her company and finds herself jobless, living in the cramped Shen house, while Dennis (Tony Chung) works a variety of service gigs to help make ends meet.

But just as Nicky and the Shens are finding their footing, Nicky is thrown on her heels by the introduction of a mysterious vigilante, Bo (guest star Ben Levin) — and the shattering return of a woman who appears to be her deceased shifu, Pei-Ling (Vanessa Kai).

Pei-Ling’s shocking return will engulf Nicky in an epic and dangerous story, filled with mystery and magic… a story that will have momentous consequences for Nicky and the whole Shen family. 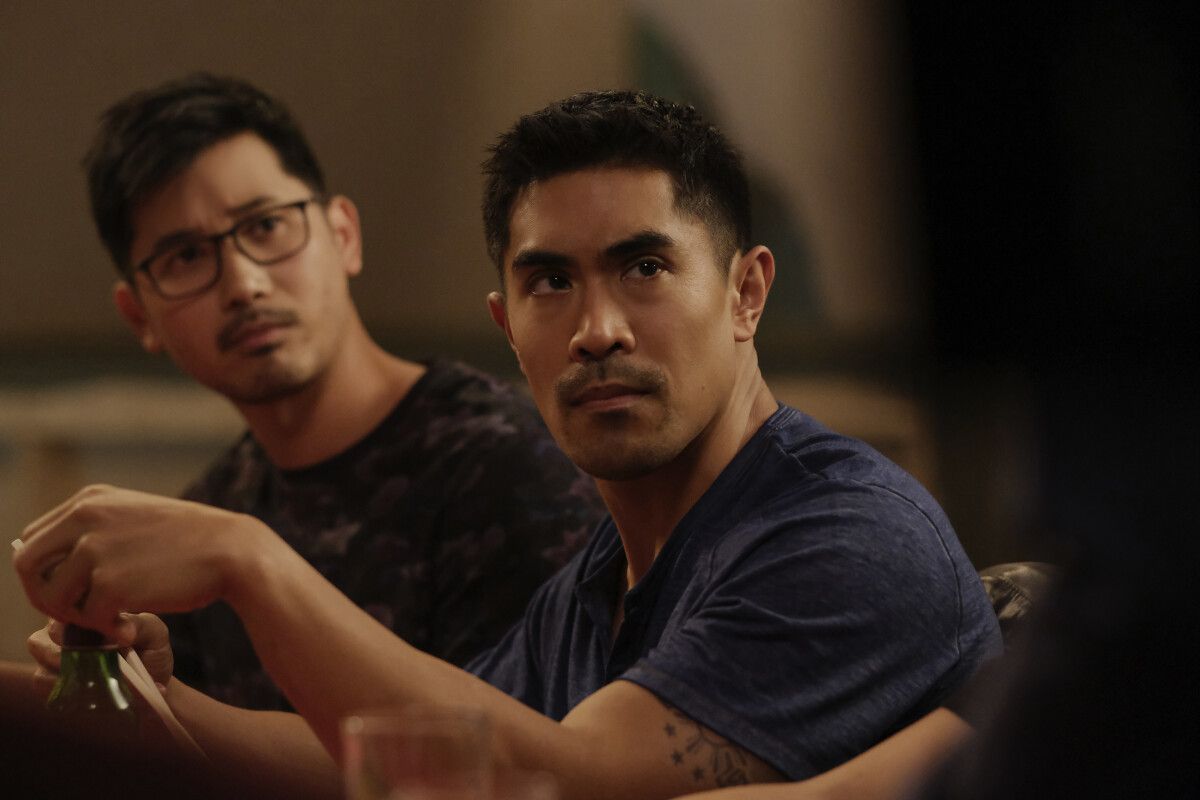