Wednesday nights are Chicago nights from Sept. 22 as Chicago P.D., Chicago Fire and Chicago Med all return with new seasons.

Chicago P.D. debuts with a season 9 opener entitled “Closure” (We see what you did there, NBC) and although we are still waiting for some official log lines* for the premiere, we do have a collection of official photography from “Closure” to share below.

* Premiere log lines now added: When a P.D. informant is murdered, the team digs in to track down the perpetrator only to learn a shocking truth. Voight and Ruzek strategize to help Burgess.

From multiple Emmy Award-winning executive producer Dick Wolf and the team behind the hit series Chicago Fire and Chicago Med, Chicago P.D. is a riveting police drama about the men and women of the Chicago Police Department’s elite Intelligence Unit, combatting the city’s most heinous offenses – organized crime, drug trafficking, high-profile murders and beyond.

At the center of Chicago P.D. is Sgt. Hank Voight (Jason Beghe), who is at ground zero against the war on crime in Chicago. He will do almost anything to bring criminals to justice. In the past year, Voight has fought to turn over a new leaf, carefully navigating the situation at the P.D. with a new boss who has helped him and the unit adapt to a new reality.

Desk Sgt. Trudy Platt (Amy Morton) runs a tight precinct with a firm hand, although she lets her humor shine through from time to time. 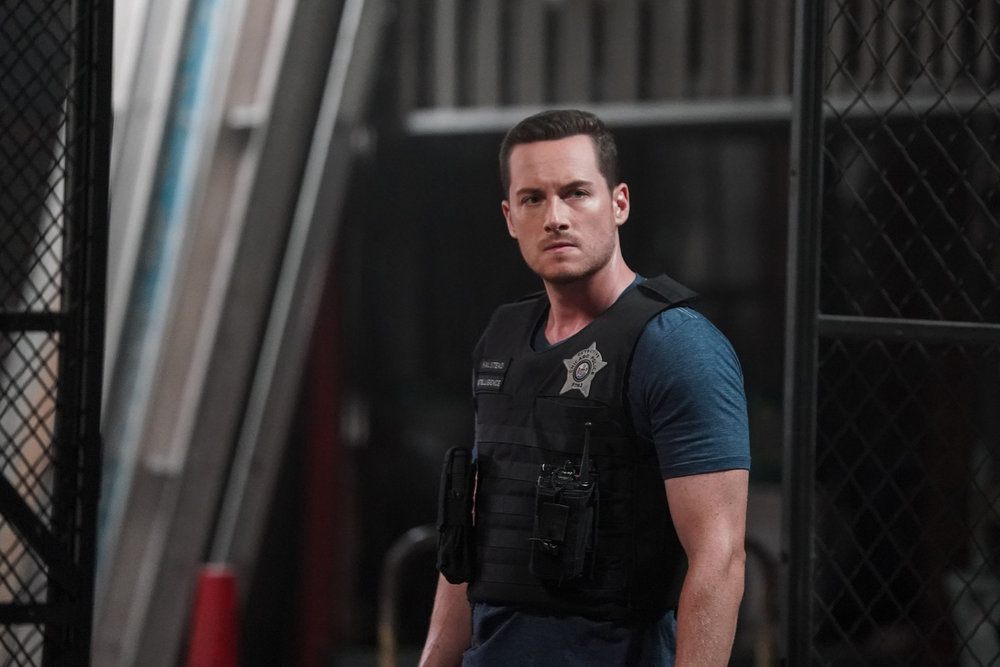