The members of the 118 make calls to save a bridezilla at a disastrous wedding and to a mother trapped on her balcony.

Also, Eddie and Christopher receive a visit from Carla (guest star Cocoa Brown), Athena uncovers a secret Bobby has been hiding that puts their marriage on the rocks and Maddie struggles with adjusting to motherhood. 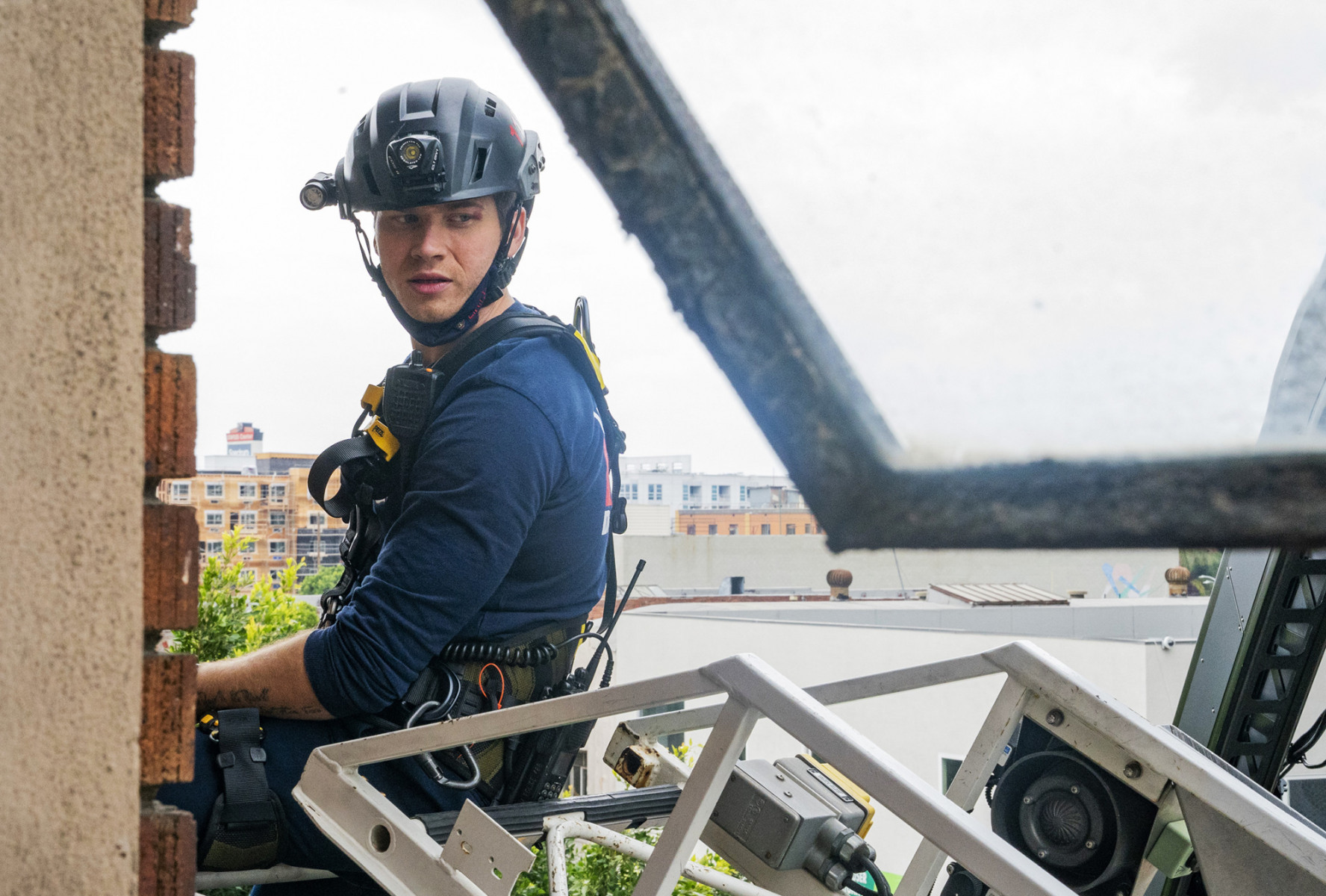 Netflix’s ‘You’ Renewed For Season 4