The members of the 118 rush to the site of a hit-and-run that leaves a familiar face in critical condition.

Meanwhile, with Buck’s help, Athena investigates the case of a missing woman last seen in a casino and Josh recalls an emergency in 2006 that led him to become a 9-1-1 operator. 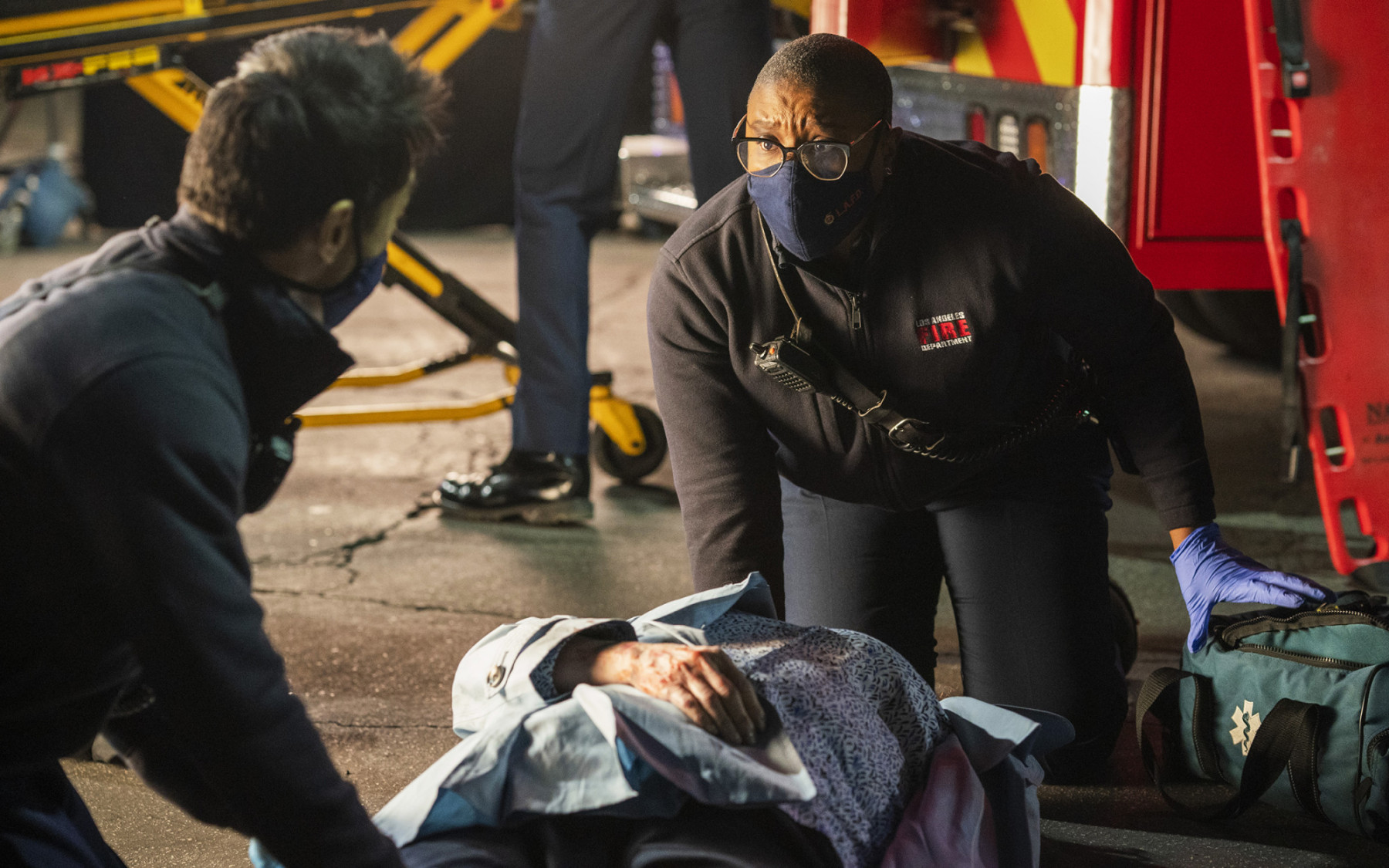