The 118 race to the rescue when a structure collapse at a “happiness convention” traps people under rubble.

While on FaceTime with her mom, Athena’s father suffers a stroke and crashes through the wall of his house.

Hen stretches herself too thin with test prep and her new responsibilities at the 118, while Maddie tries to help new recruit get his bearings at the call center. 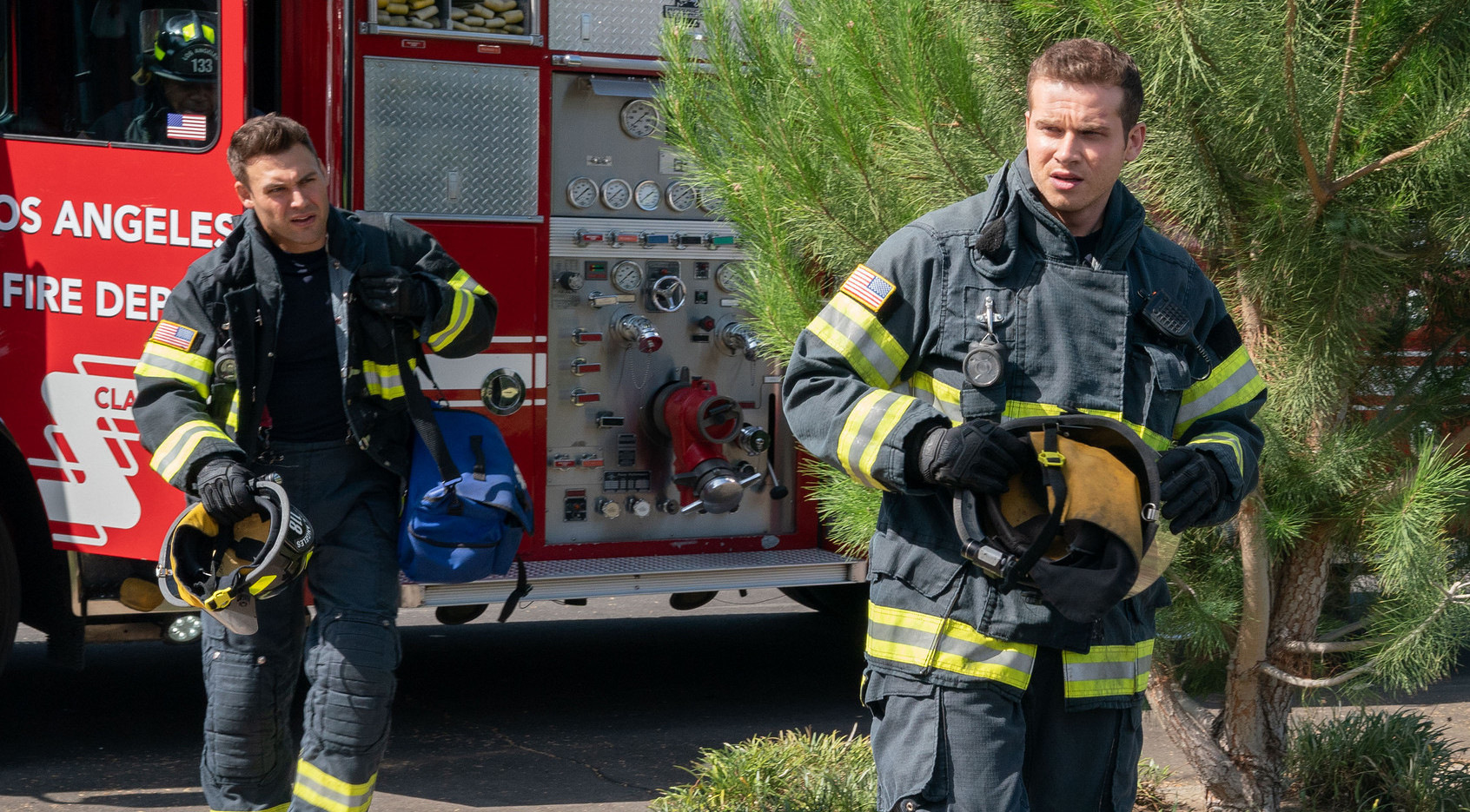