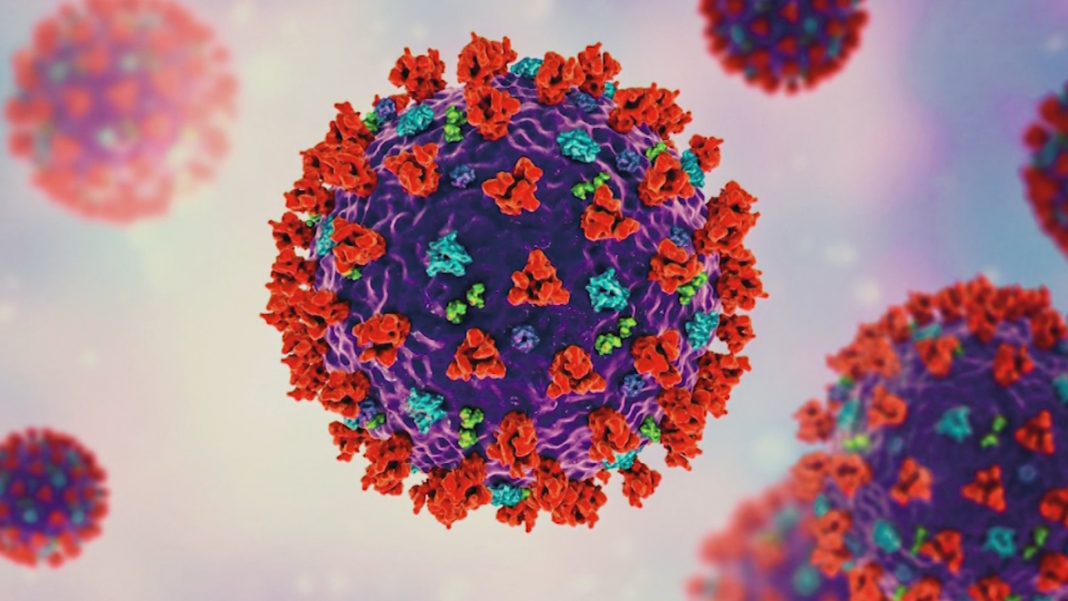 Omicron, the latest Covid 19 variant, has stopped production on a number of TV shows this week.

Previously, it was reported that production on the sets of ABC’s Grey’s Anatomy, Station 19, The Rookie and General Hospital have all been halted due to a Covid surge.

The stoppages will likely push post-holiday returns back by weeks. However, on air schedules of episodes already in post-production are not said to be affected.

As studios look to keep the majority of their shows on tight delivery schedules, (many broadcast series film close to their air dates), union-mandated holiday leave, and negotiating unpaid leave for crew, will likely put pressure on an already burdened system in the coming days and weeks.

Thurs 6 Jan: In further entanglements for CBS, the network’s streaming wing, Paramount +, saw production on Star Trek: Picard shut down following positive Covid cases in over 50 cast and crew members. Series lead Patrick Stewart (81) is said not to be among those infected with the virus.

Meanwhile, production on shows at NBC and FOX are continuing on a case by case basis.

Omicron is a more transmissible variant of the disease, and is behind the most recent surge in the US and around the world.