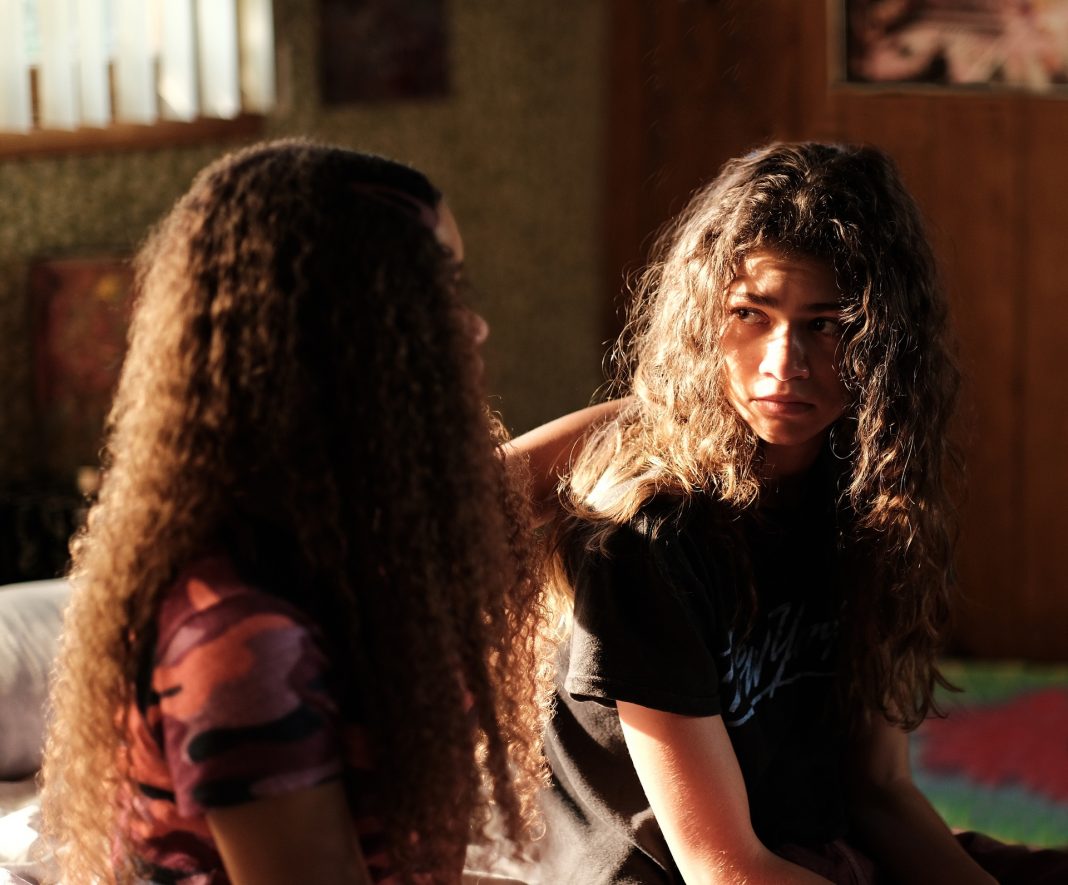 HBO Max has given the green light to more Euphoria.

The cable network announced a third season on Friday, detailing the show’s success to date: The season two premiere episode “Trying to Get to Heaven Before They Close the Door” debuted as the most viewed episode of an HBO series ever on HBO Max, currently with more than 14 million viewers across platforms, more than double the average audience of Season 1 (6.6 million viewers per episode).

The premiere was also the #1 most social premium cable episode since the Game of Thrones finale in May 2019.

Euphoria follows 17-year-old Rue (Zendaya), a young woman searching for hope while balancing the pressures of love, loss, and addiction, against the backdrop of intertwining lives in the town of East Highland.

In a statement on the renewal, Francesca Orsi, Executive Vice President of HBO Programming said: “Sam, Zendaya, and the entire cast and crew of Euphoria have taken Season 2 to extraordinary heights, challenging narrative convention and form, while maintaining its heart. We couldn’t be more honored to work with this gifted, wildly talented team or more excited to continue our journey with them into Season 3.”

Created, written, directed and executive produced by Sam Levinson, Euphoria is produced in partnership with A24.

The season two finale airs on February 27, with new episodes bowing Sundays on HBO until then.

HBO’s 2022 Lineup: House of the Dragon, Westworld, The Nevers and More