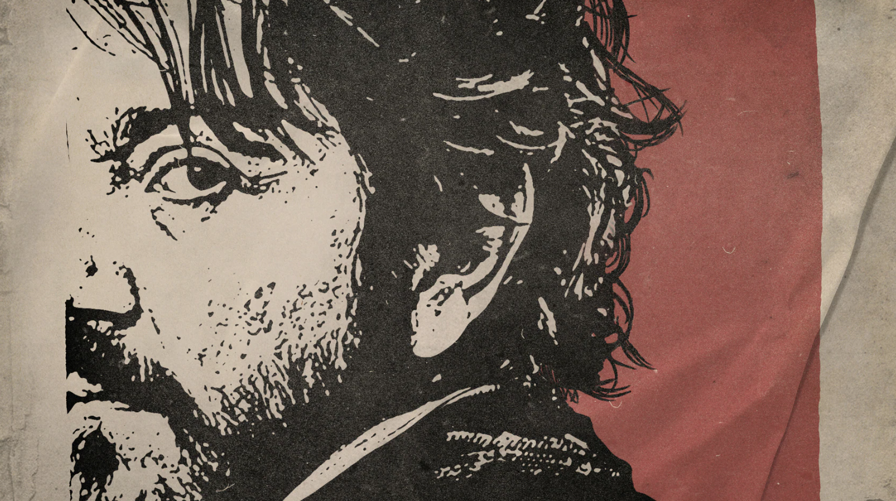 In Marvel Studios’ “She-Hulk: Attorney at Law,” Jennifer Walters (Tatiana Maslany)—an attorney specializing in superhuman-oriented legal cases—must navigate the complicated life of a single, 30-something who also happens to be a green 6-foot-7-inch superpowered hulk.

CARS ON THE ROAD

Cars on the Road – Season Premiere (All Episodes Streaming)

Pixar Animation Studios’ all-new original series follows Lightning McQueen (voice of Owen Wilson) and his best friend Mater (voice of Larry the Cable Guy) as they head east from Radiator Springs on a cross-country road trip to meet up with Mater’s sister.

Growing Up – Premiere (All Episodes Streaming)
Created by Brie Larson and Culture House, “Growing Up” is an innovative hybrid docu-series that explores the challenges, triumphs, and complexities of adolescence through ten compelling coming of age stories.

The series uses narrative, experimental, and documentary filmmaking to follow one casted individual, ages 18-22, as they tell their story. They represent a wide range of lived experiences, giving audiences emotionally powerful narratives that offer an engaging look at teenage-hood and the diverse social, familial, and internal obstacles young people face on their path to self-discovery and acceptance.

Each 30-minute episode features one young person, or “hero,” and their experience growing up. Each episode is anchored by a deeply personal interview that allows our heroes to walk us through their childhood and teenage years. Alongside these interviews, creative cinematic reenactments help bring their major inflection points to life.

MARVEL STUDIOS ASSEMBLED: THE MAKING OF THOR: LOVE AND THUNDER

Settle in with the likes of Taika Waititi, Chris Hemsworth, Natalie Portman, Christian Bale, and Tessa Thompson, and as they divulge the secrets behind the creation of Thor: Love and Thunder.

Through in-depth interviews with cast and crew, along with raw, unseen footage from the set and beyond, ASSEMBLED pulls back the curtain on the God of Thunder’s fourth feature film.

This insightful documentary from Lucasfilm and Supper Club explores the return of Obi-Wan Kenobi and Anakin Skywalker to the screen—and Ewan McGregor and Hayden Christensen to their respective classic roles. Director Deborah Chow, cast and crew reflect on their journey to tell a new story with iconic Star Wars characters Obi-Wan Kenobi, Darth Vader and Princess Leia, while introducing new heroes and villains into the saga along the way.

Complete with visits to the creature shop, props department and more, “Obi-Wan Kenobi: A Jedi’s Return” features the side of filmmaking that makes Star Wars so unique—the respect and passion for the generation-spanning legacy and the beloved characters.

Academy Award® winner Robert Zemeckis directs this live action and CGI retelling of the beloved tale of a wooden puppet who embarks on a thrilling adventure to become a real boy.

Tom Hanks stars as Geppetto, the woodcarver who builds and treats Pinocchio (Benjamin Evan Ainsworth) as if he were his real son. Joseph Gordon-Levitt is Jiminy Cricket, who serves as Pinocchio’s guide as well as his “conscience”; Academy Award® nominee Cynthia Erivo is the Blue Fairy; Keegan-Michael Key is “Honest” John; Academy Award® nominee Lorraine Bracco is Sofia the Seagull, a new character, and Luke Evans is The Coachman.

The “Andor” series will explore a new perspective from the Star Wars galaxy, focusing on Cassian Andor’s journey to discover the difference he can make.

The series brings forward the tale of the burgeoning rebellion against the Empire and how people and planets became involved.

It’s an era filled with danger, deception and intrigue where Cassian will embark on the path that is destined to turn him into a rebel hero.

The live-action comedy “Hocus Pocus 2” is a haunting sequel to the 1993 Halloween cult classic which brings back the delightfully wicked Sanderson sisters for more comedic mayhem.

It’s been 29 years since someone lit the Black Flame Candle and resurrected the 17th-century sisters, and they are looking for revenge.

Now it is up to three high-school students to stop the ravenous witches from wreaking a new kind of havoc on Salem before dawn on All Hallow’s Eve.