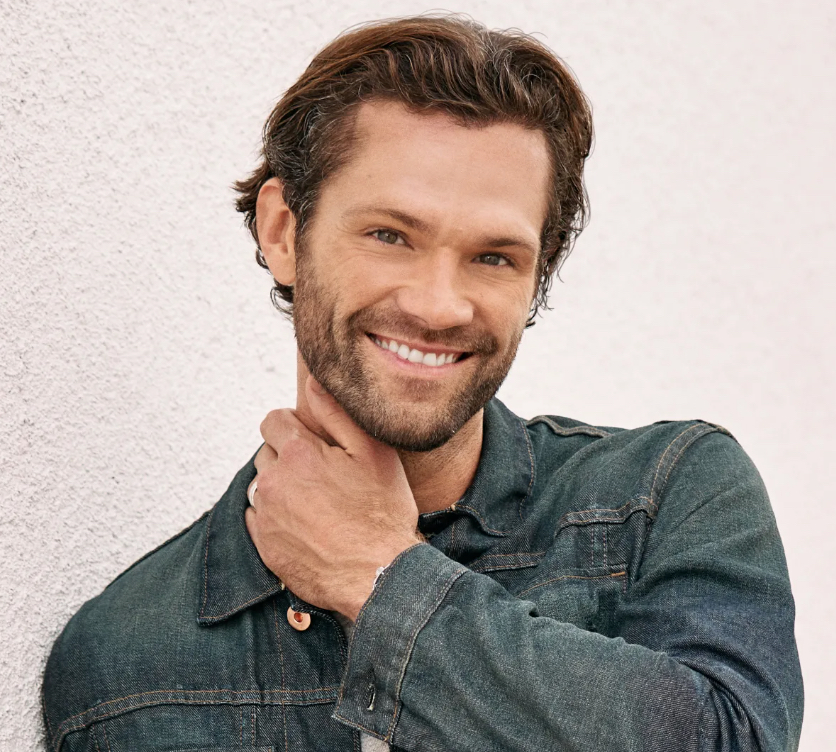 Westerns are having a resurgence.

This fall, the CW debuts Walker Independence, a revenge western set in the late 1800’s, starring Shadowhunters and Arrow star Katherine McNamara, Walker’s Matt Bar, and Justin Johnson Cortez of Splitting Up Together fame. The series acts as a prequel to the CW’s successful Walker, now entering its third season, and promises to showcase the origins of the original Walker family.

TVPulse Magazine recently sat down with the cast and creators of this promising new series to discuss the show’s tone, direction and content over the season ahead and to discuss why the enduring appeal of the Western format continues to lure audiences.

RELATED | Walker Independence: A Revenge Western in the Grand Tradition

“Seamus [Kevin Fahy] and Anna [Fricke] had the Western idea,” explains Padalecki of the show’s origins. “Seamus really spearheaded that. I think with westerns, and genre stories in general there’s a bit more freedom. You know, I worked on a show for 15 years that was a sci-fi genre, and I think there’s a bit more freedom in telling a genre show. You see this resurgence of superhero shows and thrillers and sci-fi, and now westerns. I think there’s some freedom that the actors and the writers are afforded. If you were to write some scenes like we have in windy that take place in 2022, people would be be like, ‘Nah, this is BS!’ and change the channel.”

“The old west wasn’t necessarily comfortable. It wasn’t conducive to comfort. And so there’s something about seeing characters in an unfamiliar situation persevere, and work to keep finding out who they are. Genre shows specifically have a broader palette with which to play from. And so the Western is making a resurgence, and I think that’s wonderful.”

Walker Independence, or Windy, as the crew and the internet have dubbed it, follows McNamara’s Abby Walker, a young woman who comes out west with her husband to seek out a new life in the town of Independence, where her husband will take on the role of sheriff. However, when Abby’s husband’s is gunned down before her eyes and her husband’s shoes are promptly filled by the deeply untrustworthy new sheriff Tom Davidson (Greg Hovanessian), Abby is forced to reach out to the townsfolk of Independence for assistance.

In casting for these larger than life, yet familiar-feeling characters, Padalecki feels the production struck gold.

“Something that really struck me during the casting process was the writers. Not only do they do they create the road trip, saying ‘Hey, you need to go from point A to point B,’ but they create the roadmap that it’s on in the first place. And so, you get some actors and actresses that come in, and they get from point A to point B. Then you see somebody else come in, and they go in a direction that you weren’t really expecting, and get to point B faster, or more efficiently, or better, or more emotionally. And so I think, to a person with our cast, they came in, and they were the character. I’ve never heard of a show that got every number one pick. Somebody always has a conflict or you know, they’re still tied into another show they’re guest-starring on or something. But each and every single person, once we were watching all the videos, were like, ‘Oh, that person is already that person. I didn’t even see that.’ I think Seamus and Anna and the rest of the gang felt the same.

Eagle-eyed fans of Walker will note that Walker’s friend Hoyt, who died on the series, now lives again, perhaps cheekily, as Hoyt’s larger than life ancestor in Walker Independence. Barr, who was also present during our interview described Windy’s Hoyt as follows:

“Yeah, you know, I always thought of the modern day Hoyt like a golden retriever with an unloaded gun. And 1800’s Hoyt is maybe like a like a German Shepherd. He’s nice until you cross him, and then he’s gonna bite. He’s more dangerous. I think in the Wild West, you kind of had to be to survive. So I wanted to see that sort of DNA in him. But I also liked the idea that you can’t really outrun your fate. And so there was that consistent kind of recklessness in the Rawlins DNA that just, you know, as we meet Hoyt 150 years later, he’s still trying to figure things out and get in his own way. And they’re equally charming right?”

Padalecki notes that there will be “some really great Easter eggs” ahead for Hoyt fans “as part of the dialogue that Seamus threw in there that we can’t wait for the audience to see as they air, especially our crossover audience. I think I think Matt is doing a great job of gently dancing around it,” he notes. “But there’s certainly a nod to the OG Hoyt or the I guess it would be the new gangster? The old gangster? [addressing Matt] I guess you’re the OG now!”

Another face that CW fans may recognise in the premiere episode and beyond is Supernatural’s Mark Shepard, who plays Hagan, the town’s unscrupulous hotel owner. Is there room on the call sheet for more CW fan favorites?

“Yeah,” laughs Padalecki. “There’s some people from shows that also were on CW or WB back in the day that are just perfect for certain roles. And I know that with Seamus and Anna’s knowledge of the CW/WB lexicon, they probably have a few different actors in mind. They’re writing a few different things. And we’ll be sure to try and reach out to them if the opportunity arises.”

We asked Padalecki what he’s most keen for audiences to see when Windy hits the air.

“I think it’s the interplay,” says Padalecki. “That interplay between the cast. The storylines are incredible. A lot of journalists and the cast and other producers that are here know already that TV is a giant machine. Making a TV episode is hundreds of people over weeks and or months, long days and long nights, to bring you 42 minutes, every week if we can. And so sometimes you have to just have somebody there to get the job done. You know, there’s somebody who might go, ‘They went that way!’ Here on this show, every single character could have their own show. No one’s there just to progress the storyline. They’re all exciting, and intriguing. Their interplay with each other is different. They’re not just this person every single time. If they’re talking to this character from the town, they have this relationship, and then it’s very obvious what the relationship is with that person, and so on and so forth. And so I’ve really enjoyed that. You know, I see the scripts, obviously, before they get filmed, but getting to watch some dailies and some of the earlier cuts of the episode, I’ve been like, I didn’t I didn’t think of that. How do they figure it out? So Bravo all around from top to bottom.”