BRAVO finds unlikely allies as they are deployed to Northern Syria to track down those responsible for the attack on the U.S.S. Crampton. 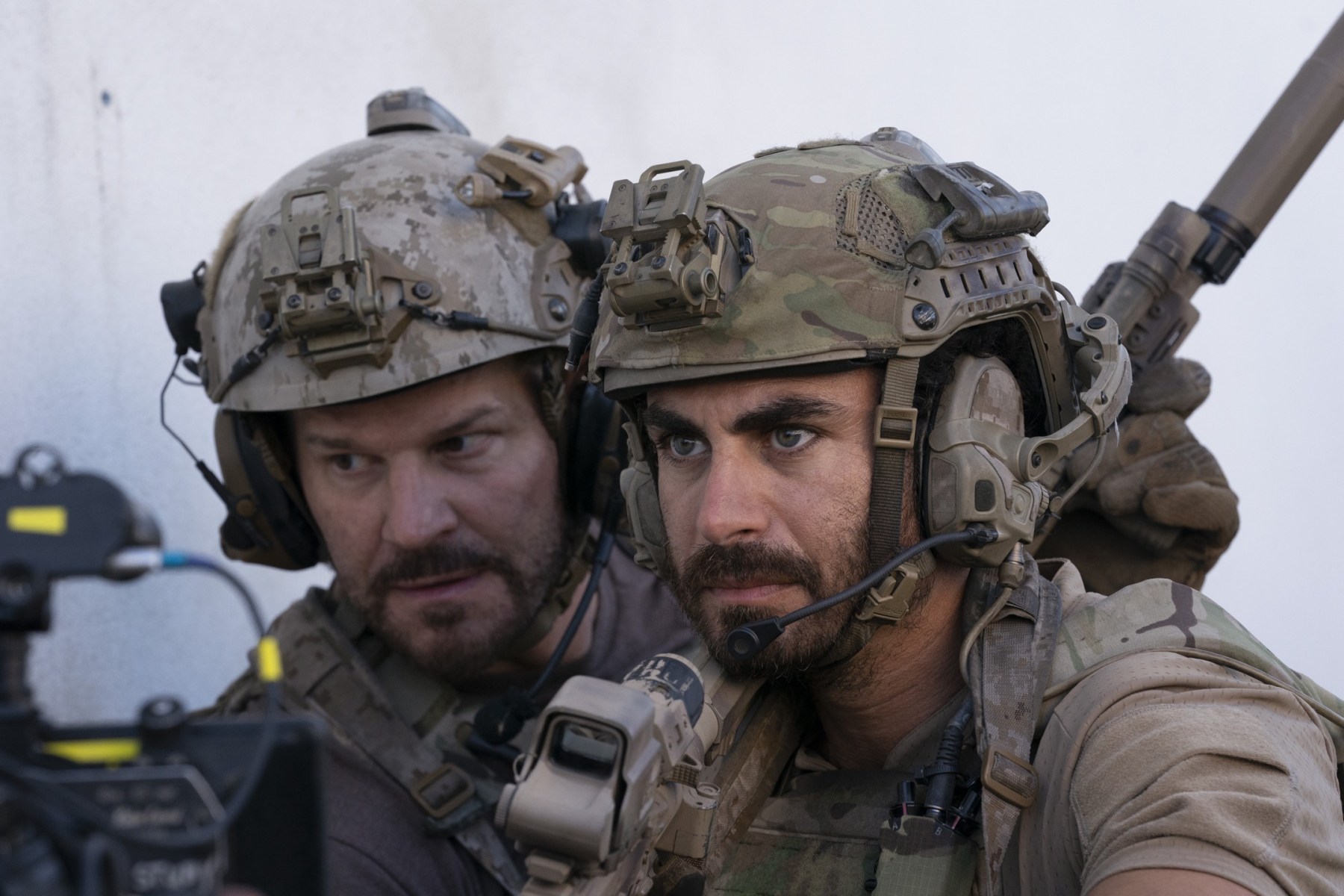