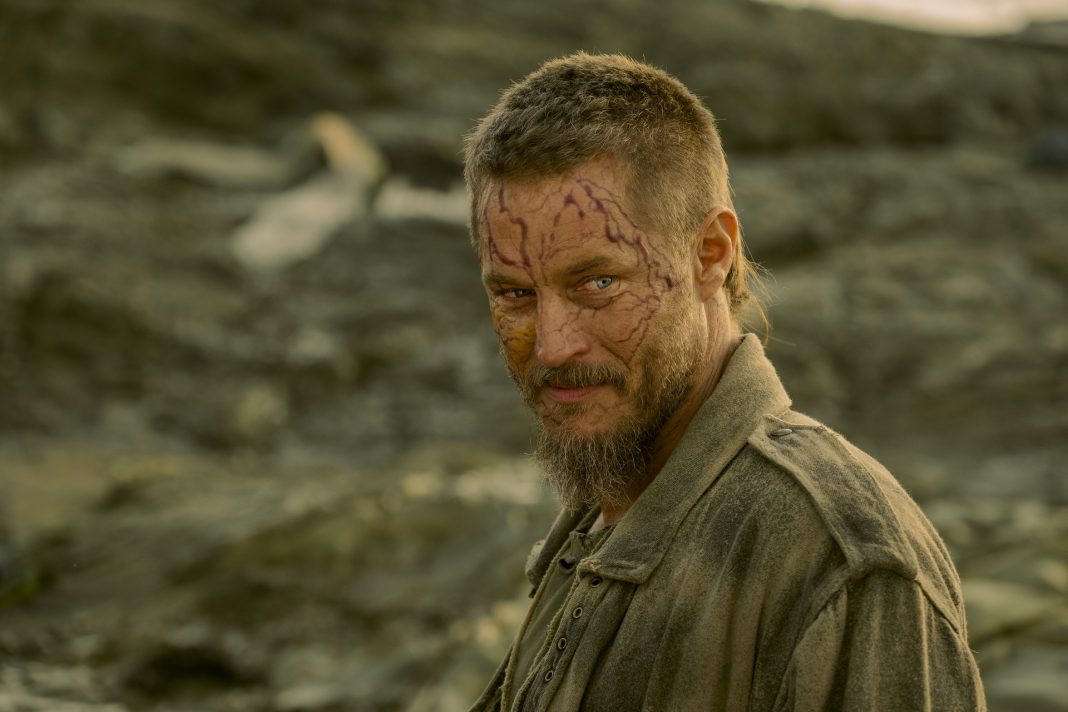 Using his mysterious new powers, Marcus rescues a group of Mithraic prisoners, while Mother discovers the serpent is not a maneater but an herbivore.

Father works through his frustration over Mother’s decision to spare the serpent’s life by engrossing himself in his work project, the regeneration of an ancient android.

‘Raised By Wolves’ Season 2 is Here