New Amsterdam is back Tuesday, January 4 with “Talkin’ Bout a Revolution.”

Despite not having any official log lines to share with you just yet* (It’s almost like people are on vacation or something!), we’re going to go right ahead and post up a sizeable gallery first look photos from the episode anyway.

The official NBC pics show Max and Helen settling into their new life and apartment in London, as the docs continue their day to day at New Amsterdam like it’s no big deal. But it is a big deal to us. They’re coming back, right?

All that and Dr. Fuentes makes a return? There’s a lot to unpack below.

* We have now updated this article with further details on the episode: 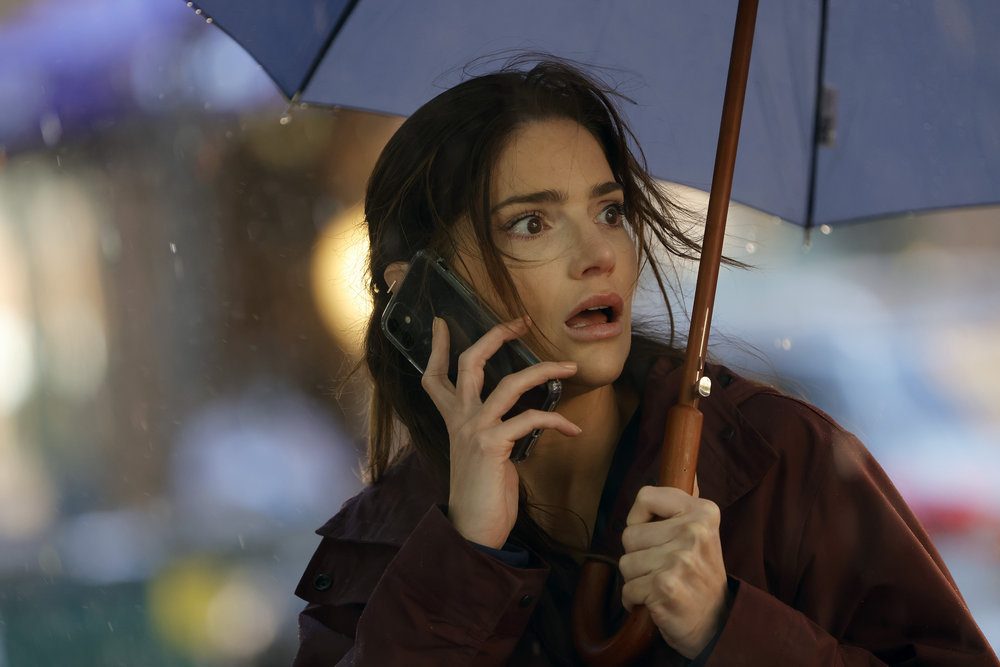 New Amsterdam Fall Finale Scoop: Fate Intervenes in “Death is the Rule. Life is the Exception”

New Amsterdam 4×10 “Death is the Rule. Life is the Exception” Photos