The members of the 118 race to rescue a man who claims he was carjacked, shot and buried alive.

Then, they arrive at a home where the owner thinks her roommate is a ghost, Hen receives a visit from the past and Athena and family are concerned that Harry is still haunted by visions of Jeffrey. 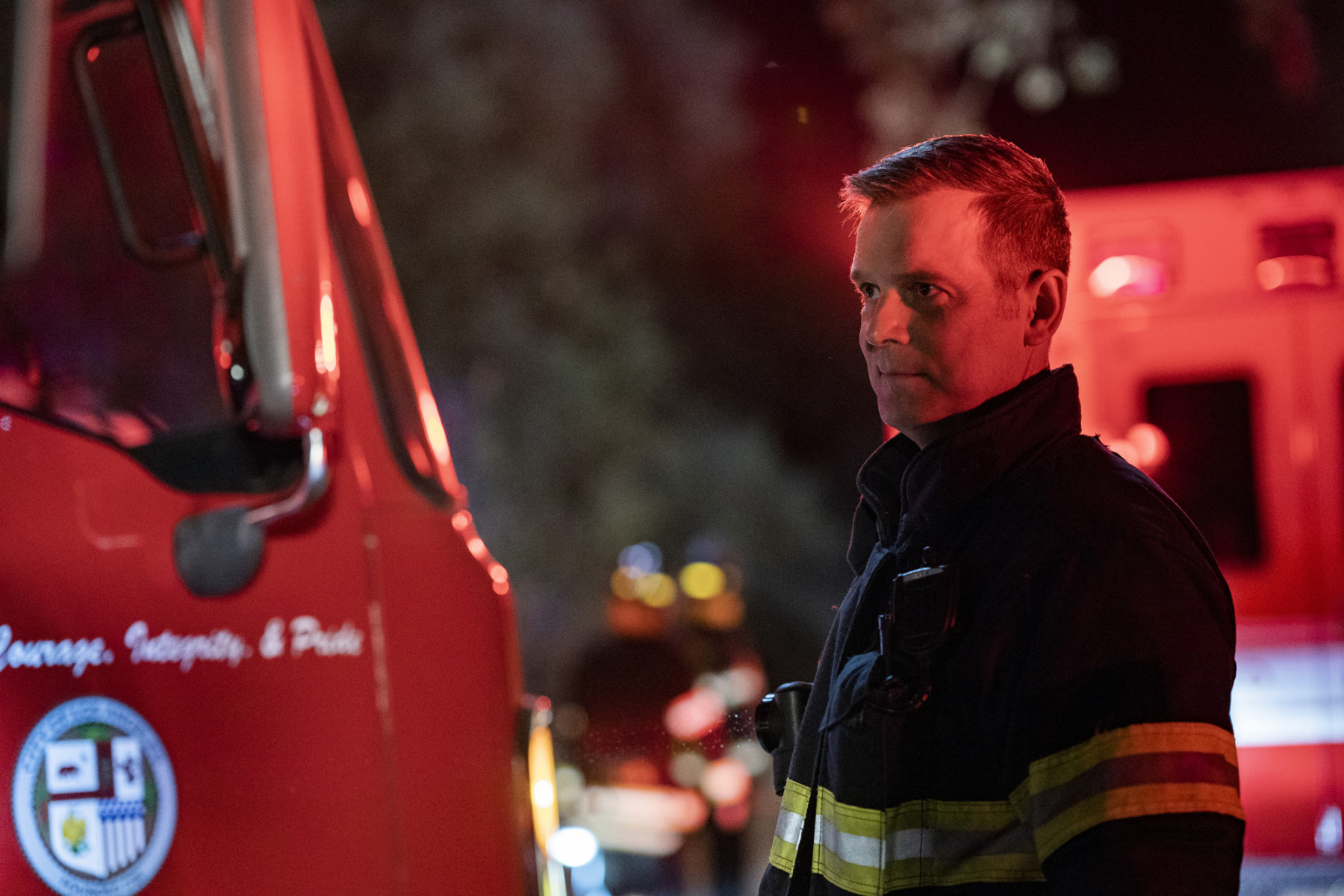