TVPulseNever Miss a Beat
More
Facebook
Twitter
Home News The Last of Us Proves a Hit For HBO and Video Game... 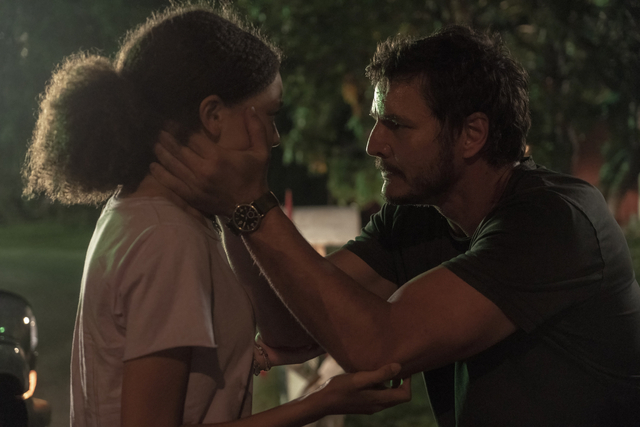 It looks like HBO’s adaptation of beloved and critically acclaimed video game The Last of Us is officially a hit.

The series is written and executive produced by Craig Mazin (Chernobyl) and Neil Druckmann, co-president of Naughty Dog, the studio behind the original game.

The story takes place twenty years after modern civilization has been destroyed by a parasitic fungus that drives those infected to violence, insanity and eventual death.

Joel Miller (Pedro Pascal, The Mandalorian, Narcos), a hardened survivor, is hired to smuggle Ellie (Bella Ramsey, Game of Thrones), a 14-year-old girl, out of an oppressive quarantine zone. However, what starts as a small job soon becomes a brutal, heartbreaking journey, as they both must traverse the U.S. and depend on each other for survival. However, when Joel discovers that Ellie might very well represent humanity’s last hope for a cure, he is faced with an impossible decision.

“Our focus was simply to make the best possible adaptation of this beloved story for as big an audience as we could,” said Mazin and Druckmann in a statement. “We are overjoyed to see how many fans, both old and new, have welcomed The Last of Us into their homes and their hearts.”

Casey Bloys, Chairman and CEO, HBO & HBO Max Content added: “We are thrilled to see fans of the series and game alike experience this iconic story in a new way, and we extend our gratitude to them for helping to make it a success. Congratulations to Craig, Neil and the brilliant cast and crew who worked tirelessly to bring this show to life. We look forward to fans around the world enjoying the rest of the season.”

Reception from fans of the original Playstation video game was likewise positive, with many remarking how closely the extended premiere (with a runtime of 80 minutes) mirrored the game’s opening hour. Pascal and Ramsey were also praised for their performances as iconic duo Joel and Ellie.

The Last of Us continues Sundays at 9:00 p.m. ET/PT on HBO and will be available to stream on HBO Max, leading up to the finale on March 12.

Fans can also tune in to The Last of Us Podcast, the series’ official companion podcast where host Troy Baker sits down with series creators Craig Mazin and Neil Druckmann for a scene-by-scene deep dive of each episode.

HBO Renews The Last of Us for Season 2

The Last of Us Gets Premiere Date

The Last of Us: Pedro Pascal is Joel Miller