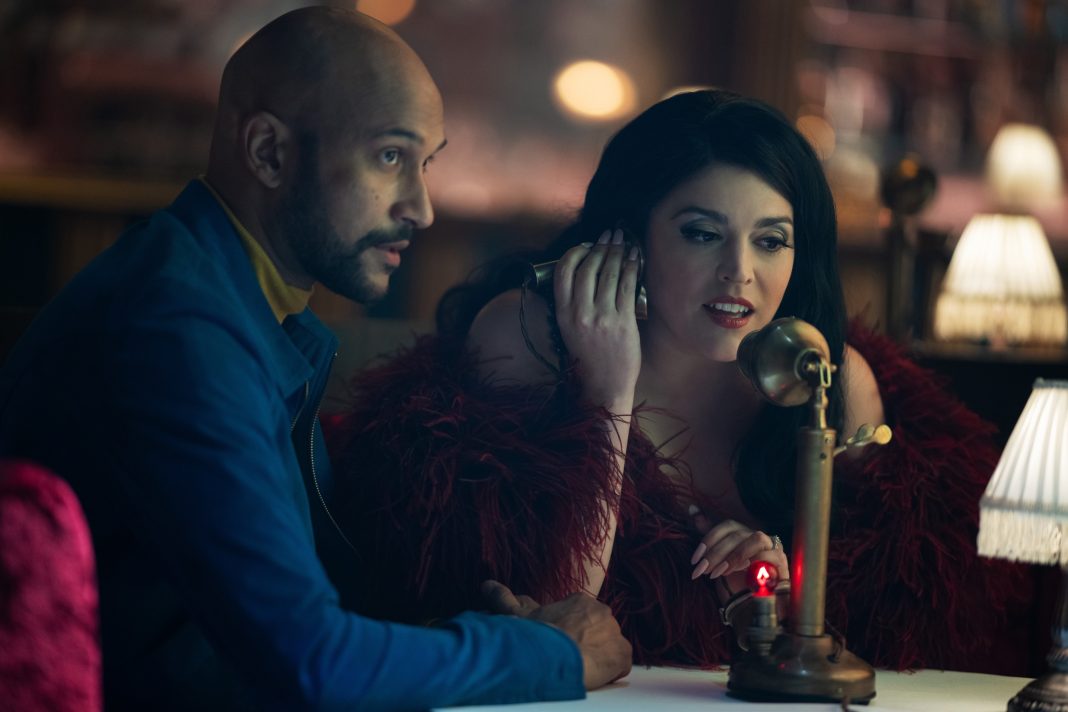 Schmigadoon! season two returns for Season 2 on April 7, on Apple TV+, and if you’re wondering where that leaves reunited lovers Josh (Keegan-Michael Key) and Melissa (Cecily Strong) then you should know the answer to that question is Schmicago.

That’s right. The series will dip a toe into the reimagined worlds of ’60’s and ’70’s era musicals, including inspiration from Chicago, and Cabaret.

As before, the six-episode second season will feature all new original songs and guest stars.

Schmigadoon! is co-created by Cinco Paul and Ken Daurio, and produced by Universal Television, a division of Universal Studio Group and Broadway Video. Paul serves as showrunner and wrote all of the original songs for the series. Lorne Michaels is executive producer. 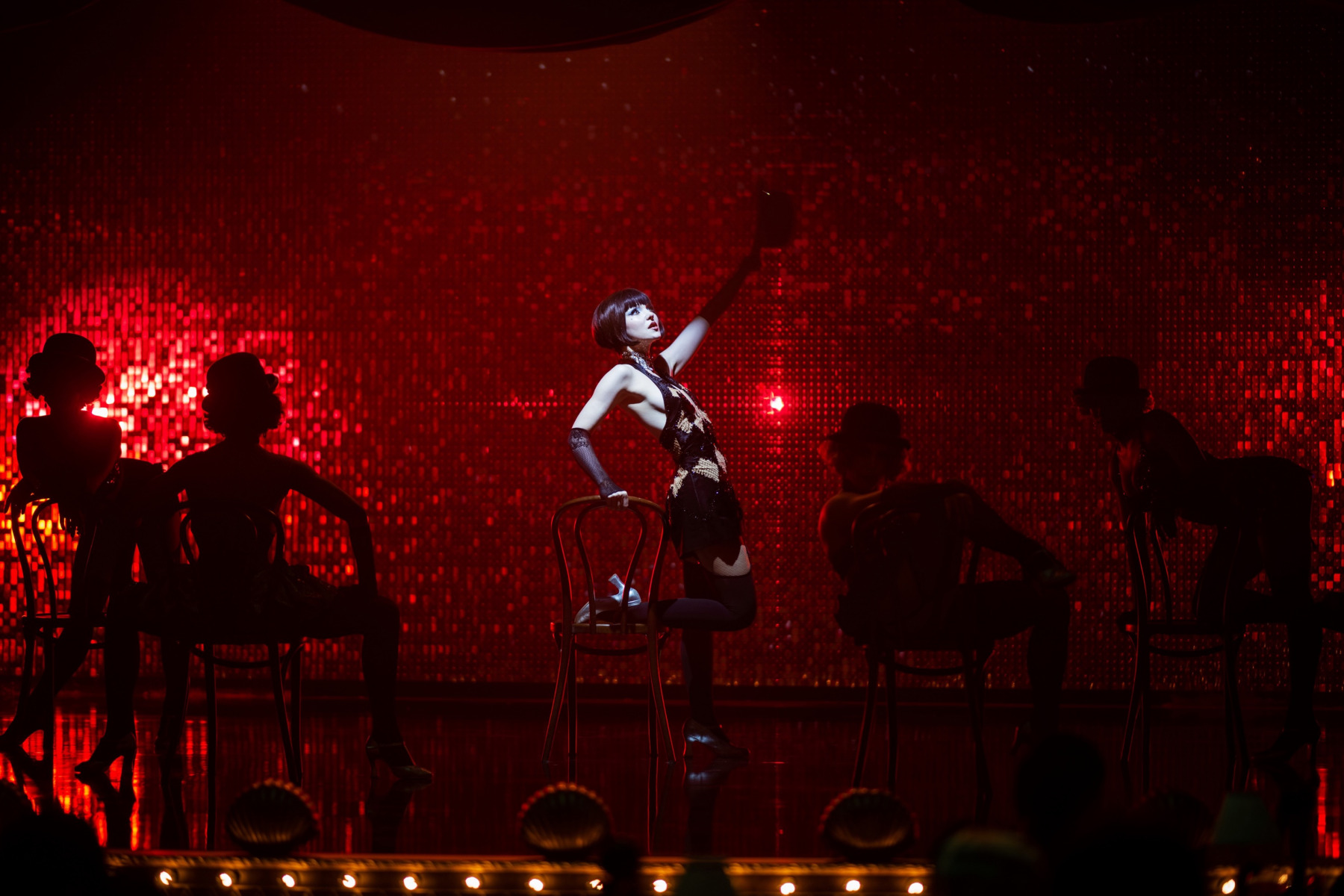 ◄ Back
Next ►
Picture 1 of 4
TVPulseMAGAZINE