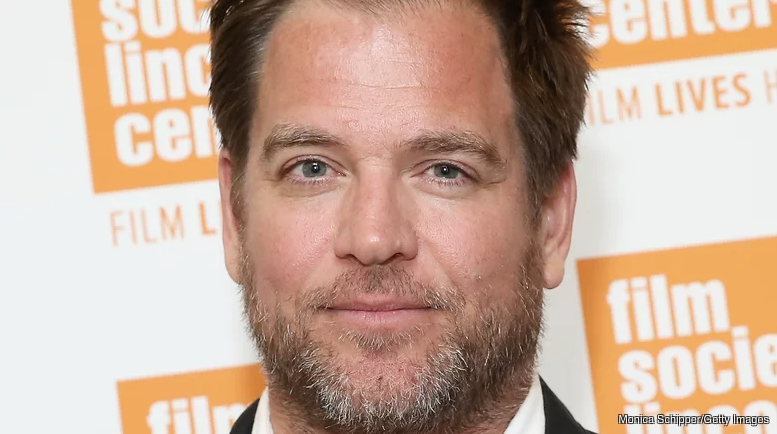 The news came via a tweet from series star Michael Weatherly, who thanked fans for their viewership over the years.

“It’s been my privilege to play Dr Jason Bull but after 6 seasons of incredible storylines, I’ve decided it’s time to pursue new creative challenges and bring his story to a close,” tweeted Weatherly on Tuesday Jan. 18.

“It has been an honor to work with this talented cast, crew, and writing/producing team who helped reinvent the legal drama. Stay tuned for a big series finish… Thanks to all the fans from the bottom of my heart. You will always be a part of our Bull family!”

“For six seasons, Bull has established itself as a ratings winner with its fresh take on the judicial process never before seen on television,” CBS added in a statement on the cancelation.

“We also thank our loyal viewers and look forward to providing them with a final run of compelling episodes filled with the humor, intelligence and twists that have made the drama a fan favorite.”

The series came under fire during the course of its run as to how it dealt with sexual harassment allegations aimed at series star Michael Weatherly by recurring guest star Eliza Dushku, who maintained that Weatherly had subjected her to “near constant” harassment of a sexual nature during her short lived time on the show.

Dushku appeared before a House Judiciary Committee to testify about her treatment on the set of the series, maintaining she was “fired and silenced when I attempted to address it.”

The actor is taking responsibility “as the head of a show to make the set a positive place to work,” Kahl noted at the time.

An hour after CBS renewed Bull for a fourth season, Steven Spielberg’s Amblin Television dropped out of the drama. A spokesperson for the company confirmed that Amblin was no longer attached to the show.

Kahl defended his decision to keep the show on the air by saying star Weatherly was “honest in his remorse.”

Bull again made headlines for the wrong reasons in May 2021 when both showrunner Glenn Gordon Caron and costar Freddy Rodriguez were both fired following a workplace investigation conducted by CBS shortly before the premiere of the show’s sixth season.

A rep for CBS Studios declined to share the findings of the investigation at the time.

“The environment went from dysfunctional to toxic depending on Gordon’s mood, and that became unsustainable,” an individual with intimate knowledge of events confided to Deadline at the time.

Bull was originally developed and brought to CBS in 2016 under the then leadership of CEO Leslie Moonves, who has fired from the network following multiple allegations of sexual misconduct.

Meanwhile, some fans speculate that Weatherly’s exit from Bull may clear the path for his return to long-running CBS favorite NCIS as Tony DiNozzo, particularly after series star Mark Harmon’s exit this season.

More as we have it.