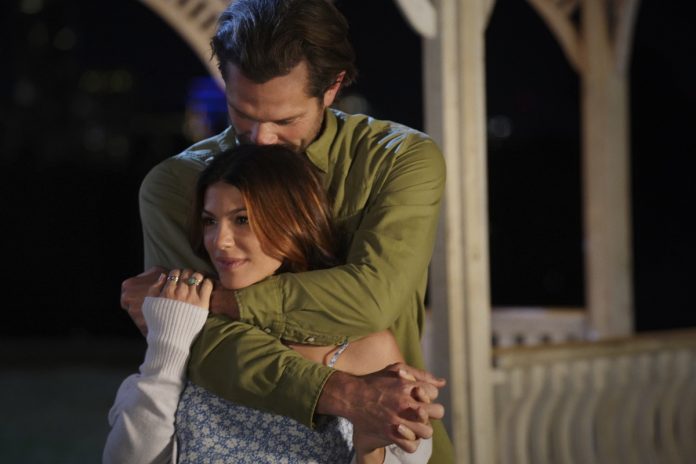 Texas Ranger Cordell Walker (Jared Padalecki), a widower and father of two with his own moral code, returns home to Austin, TX, after being undercover for two years, only to discover there’s harder work to be done at home.

As Walker attempts to reconnect with his creative and thoughtful son August (Kale Culley) and his headstrong, somewhat rebellious teenaged daughter Stella (Violet Brinson), he finds that he needs to navigate clashes with his family – Liam (Keegan Allen), Walker’s ADA brother who stepped in during Walker’s absence, his perceptive mother Abeline (Molly Hagen) and his traditional rancher father Bonham (Mitch Pileggi).

The episode was written by Anna Fricke and directed by Jessica Yu.

Every episode of Walker will be available to stream on The CW App and CWTV.com the day after broadcast for free and without a subscription, log-in or authentication required. 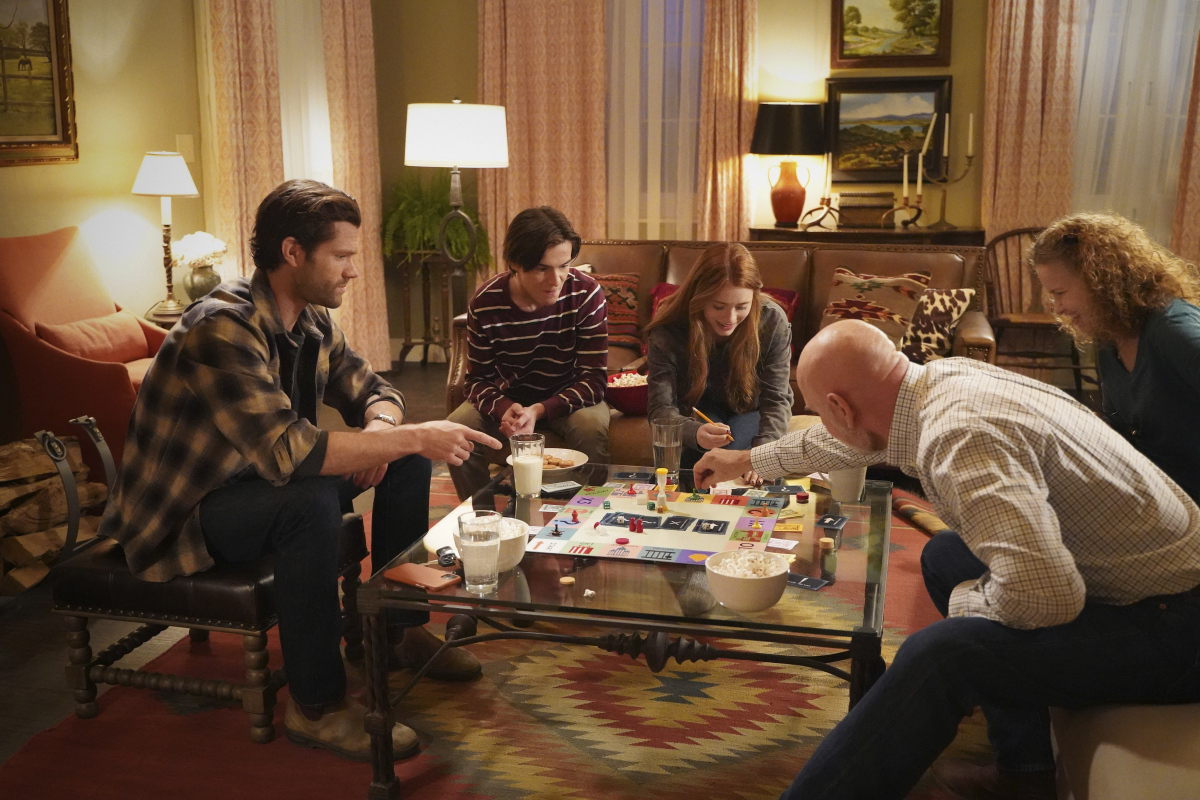